Is Resident Evil 2 the Best Survival Horror Game Ever Made? 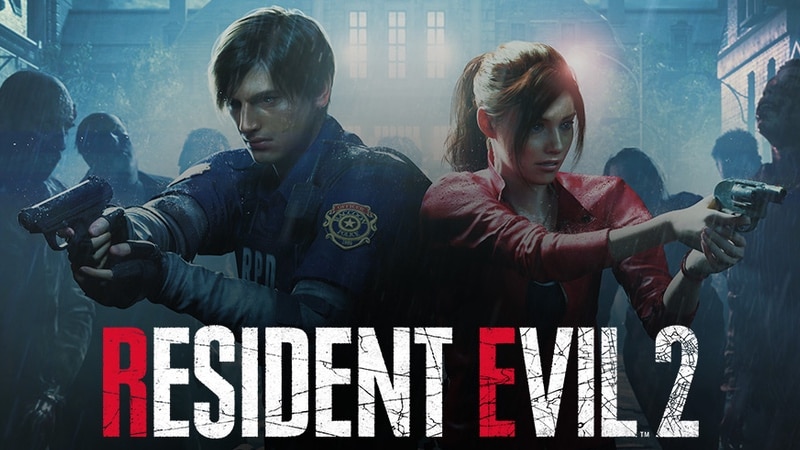