The OnePlus 8T is a solid update over the OnePlus 8, but is it the best 'affordable flagship'? 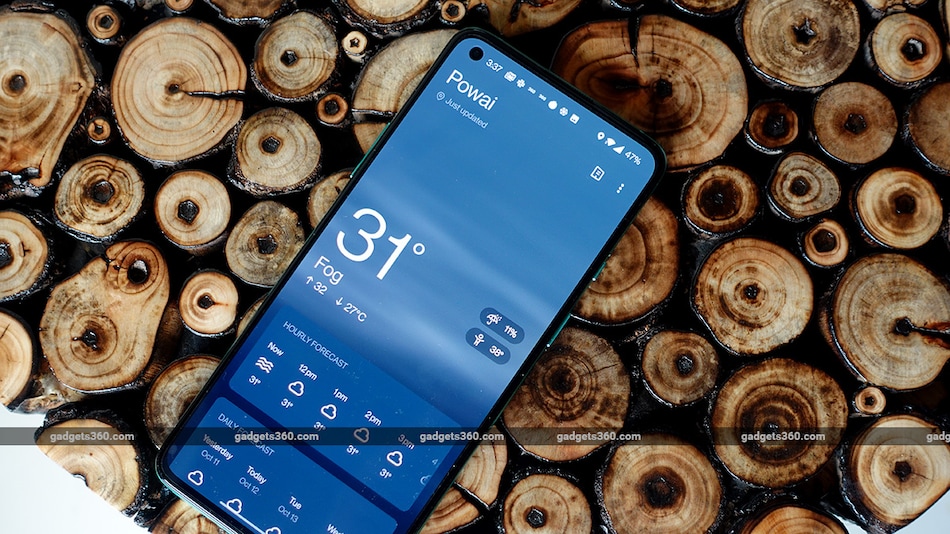 Then we talk about OnePlus 8T camera performance and how the smartphone holds up under various conditions and during our tests for both photos and videos. This has not been OnePlus' forte in recent times, but has the narrative changed this time around? Listen to the episode to find out. Then we talk about the OnePlus 8T's 65W charger and battery life, and tell you some interesting features of this charger that make it very useful in times when certain companies have removed charging adapters from smartphone boxes. Next up, we discuss the software on the OnePlus 8T and whether that will be a big change from what we have seen previously. Finally we tell you whether the OnePlus 8T performs as expected and whether you should buy this smartphone.