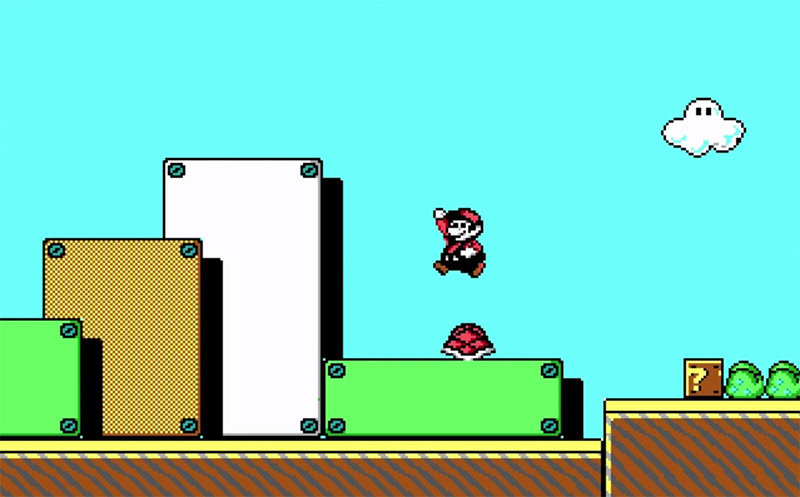 For a company with such rich library of games, Nintendo appears to be hell-bent on not letting you play them long after its consoles are tough to find. It filed a lawsuit against LoveROMs and LoveRETRO for letting users download its games. In addition to this, it issued a copyright takedown notice to the Microsoft-owned GitHub to remove a GameBoy Advance emulator present on the site. In this episode of Transition, the Gadgets 360 gaming and pop culture podcast, we discuss the impact of Nintendo's actions on video game preservation and how it differs from the likes of Sony, Sega, and Microsoft.

It should come as no surprise that Nintendo is looking to stamp out any sites looking to preserve its legacy. The company has recently brought back its older hardware like the NES and SNES as the NES Mini and SNES Mini with games preloaded. It also killed off its Virtual Console service that allowed games for older consoles be playable on current Nintendo consoles.

Comparatively, Sony and Microsoft have made a selection of its past hits playable on their current consoles. Neither approach is perfect although Sega does come close with its Sega Classics and Sega Forever line up for consoles, PCs, and smartphones.

Furthermore, we discuss the best way to play Nintendo's back catalogue of games, the strengths and weaknesses of Sony's and Microsoft's preservation strategies and a whole lot more on this episode of Transition.