Is India Ready for Pixel 2 and the Big Google Hardware Ecosystem? 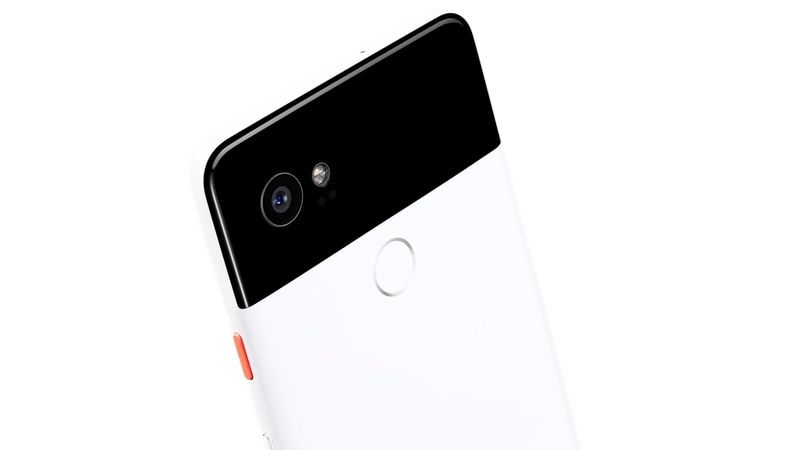 The Google Pixel 2 event revealed Google's big hardware ecosystem push and how AI is at the centre of it all. Games editor Rishi Alwani and host Pranay Parab are joined by Roydon Cerejo, Gadgets 360’s official presence at the Google event in San Francisco, California, to talk about the event and all the big launches there. We begin this episode of Orbital by talking about the Google Pixel 2 and the Google Pixel 2 XL, the two smartphones whose best feature is the camera, but their India price may be a bit too high for most people.

Our podcast begins with a discussion about the camera war brewing between Apple and Google, and whether hardware or computational photography will win this race. We then discuss all the potshots Google took at Apple and the iPhone during its event and whether it needed to do all that. After that we talk about other products Google launched at the event such as the Google Pixel Buds, which we compare with Apple’s AirPods. This is where we wonder whether Google’s technologies such as realtime translation will appear in non-Pixel smartphones.

Then we start talking about the Google Home Mini, Google Home Max, and the chances of these products making it to India. Roydon talks about the Pixelbook and we discuss whether that can take on Windows 10 hybrid devices or even the iPad Pro. That brings us to other Google products such as Clips, the tiny AI-powered camera that’s cool but does raise some privacy concerns too.

Firefox Will No Longer Be Supported on Windows XP, Vista After June 2018: Mozilla
Google Pixel 2, Pixel 2 XL Will Have an Offline Focus in India, Says Rick Osterloh