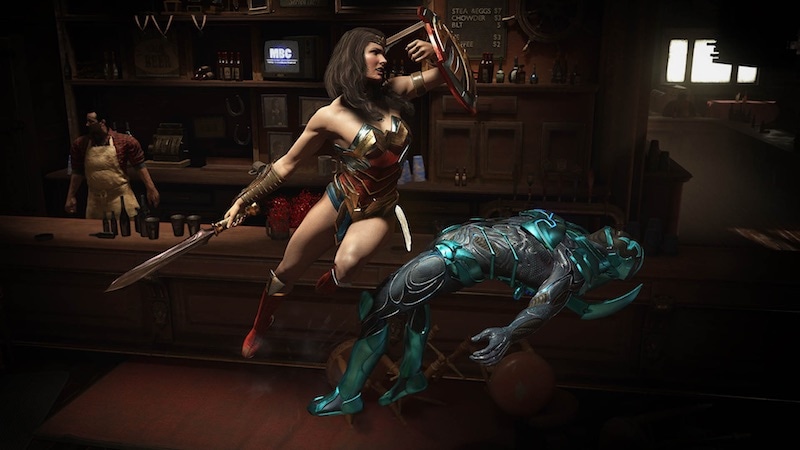 Injustice 2 is this week’s massive game release for the PS4 and Xbox One. On Transition, Gadgets 360’s gaming and pop culture podcast, Pranay Parab, Mikhail Madnani, and Rishi Alwani dissect the game’s stunning visuals, mechanics, and microtransactions as well as talk about the state of fighting games and AAA games in general, which seem to be following a service model with no consumer benefit.

Speaking of which, the conversation turns to the future of Mass Effect and Hitman, two beloved franchises that have now found themselves in a state of flux. After the poor critical reception to Mass Effect: Andromeda and surprisingly abysmal commercial response to Hitman, it appears that both EA and Square Enix are turning their back on these franchises. In an age where every game seems to have a day one patch we discuss what fans of Hitman and Mass Effect can expect in the years to come.

Moving onto games on smaller screens, Zelda could find its way to iOS and Android along with the already announced Animal Crossing game for mobile. We talk about Nintendo’s plans for a second year of mobile games and how the success of Fire Emblem Heroes could make them anything like we’ve seen from Nintendo thus far.

Finally we share our experiences with Quake Champions, delve into the dark world of Amiibo piracy, as well as speculate on the upcoming Steam Summer Sale and why Alan Wake’s removal from sale shows why the digital future of gaming isn’t as rosy as we’re led to believe.

Apple Uses Pizza Boxes That It Patented Years Ago to Keep Pizzas Fresh
777888999 Number Hoax Call - What Is It All About?