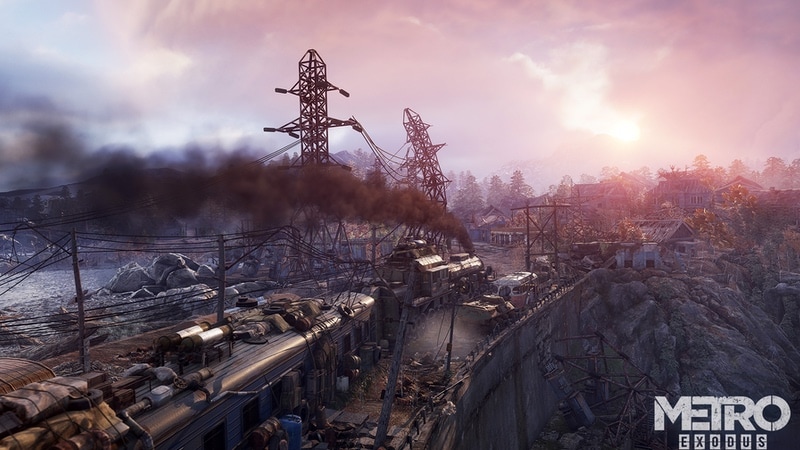 On this episode we talk about Metro: Exodus, the third game in the post-apocalyptic survival horror video game series. Games editor Rishi Alwani and friend of the podcast Mikhail Madnani join host Pranay Parab. We begin this episode by talking about games from the Metro series, beginning with Metro: 2033. We talk about what made the series popular and why people should care about it. Then, we talk about Metro: Last Light and what made that game special. Then we begin talking about Metro: Exodus, which is where things get interesting. We talk about publisher Deep Silver's decision to make Metro: Exodus exclusive to Epic Games Store and how that has affected the narrative around this game. We look at why there has been a negative reaction to the move and share our thoughts on whether this is justified. Then, we begin talking about our first impressions of Metro: Exodus.

We played Metro: Exodus and came away impressed. We talk about the story first, where we discuss how it fares when compared with sequels. Next, we talk about the role of choices in Metro: Exodus. This is the part where we tell you that going gung-ho and destroying all foes is not the best option at all times. Then we talk about the levels and visuals, followed by a discussion on the stealth mechanics in this game. Finally, we talk about the games we've been playing this week, featuring Chrono Trigger, Forza Horizon 4, OlliOlli 2, Devil May Cry 5 demo, and much more.