Gran Turismo Sport vs. Forza Motorsport 7: Which Is the Best Racing Game of 2017? 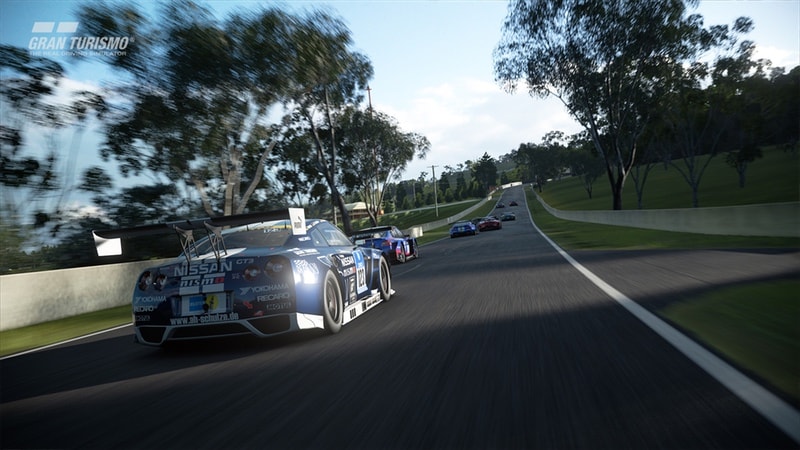 Gran Turismo Sport, Age of Empires: Definitive Edition, Call of Duty: World War II, WWE 2K18, and South Park: The Fractured But Whole are just some of the games we discuss on this episode. As always, games editor Rishi Alwani and friend of the podcast Mikhail Madnani join host Pranay Parab to talk about these games. We start by talking about WWE 2K18, where Rishi and Mikhail share their experience with wrestling in the game. They talk about character detail and how challenging it is to get this right. We mention WWE 2K18 frame rates and certain issues surrounding that, before sharing our views on why this could bother some gamers.

Then we speak about the biggest racing game release for the PS4 - Gran Turismo Sport. We start by talking about our review of the game and the major points we highlighted there. We then compare GT Sport with Forza Motorsport 7 and discuss each game's strengths and weaknesses. This is where we state the game we liked more this year and crown our in-house favourite. Then we talk about the detailing and visual elements in GT Sport, our race experiences and the biggest problem with this game.

This is when Rishi decides that he's had enough of Pranay and Mikhail doing all the talking. He goes on a monologue about South Park: The Fractured But Whole, which begins with our review of the game, our experiences in the game, and the story. He also talks about how the game performs, and finally mentions whether those who don't watch South Park should play this game.

Then we discuss Age of Empires: Definitive Edition and how Microsoft poured cold water over our initial excitement for the game by announcing that it has been delayed till early 2018. We speculate about the reasons for its delay before moving on to more interesting topics such as Call of Duty: World War II. There have been more leaks about the game that tell us what to expect, including loot boxes and micro-transactions. We also talk about proposed loot box regulation in the UK and finally, IGN's acquisition of Humble Bundle. Then we mention the games we’ve been playing this week, including Stardew Valley, The Talos Principle, Gran Turismo Sport, South Park: The Fractured But Whole, WWE 2K18, Danganronpa V3, and Chaos;Child.