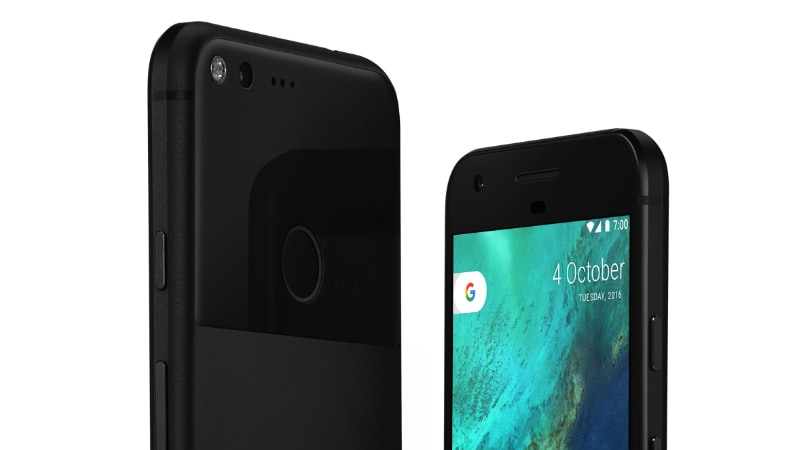 Google just launched two new smartphones - Pixel and Pixel XL. These are premium Android smartphones for which Google has promised super-fast updates and tight integration with Google services. Soon after Google's October 4 event concluded, hardware experts Ali and Jamshed joined host Pranay to talk about the smartphones and other products launched at the event.

Google also announced the launch of the new Chromecast Ultra, Google Home, Google Wifi, and Google Daydream View. Which of these products will come to India? Will they work well here given that Internet speeds are slow and connections generally flaky in the country? We talk about all of that and more on Orbital: The Gadgets 360 Podcast.

We also discuss the India price of the Pixel smartphones and if these can take on the iPhone 7. What about service and warranty? Will that be reliable in India? We look at all of that and more. The three of us also discussed which Google gadgets we're excited about and which ones we'd like to have in our homes.

We also touched upon the topic of Daydream View and Google's vision for VR. The company had plenty of VR experiences to show as well and we talk about whether these will ever go mainstream. Last but not the least we discussed the pricing of all the hardware Google announced at the event.