Are India’s New Drone Rules Aimed at Ease of Operations or a Door to Mass Surveillance?

On this week’s episode of Orbital, we speak with a privacy advocate, a drone delivery founder, and a wildlife conservationist. 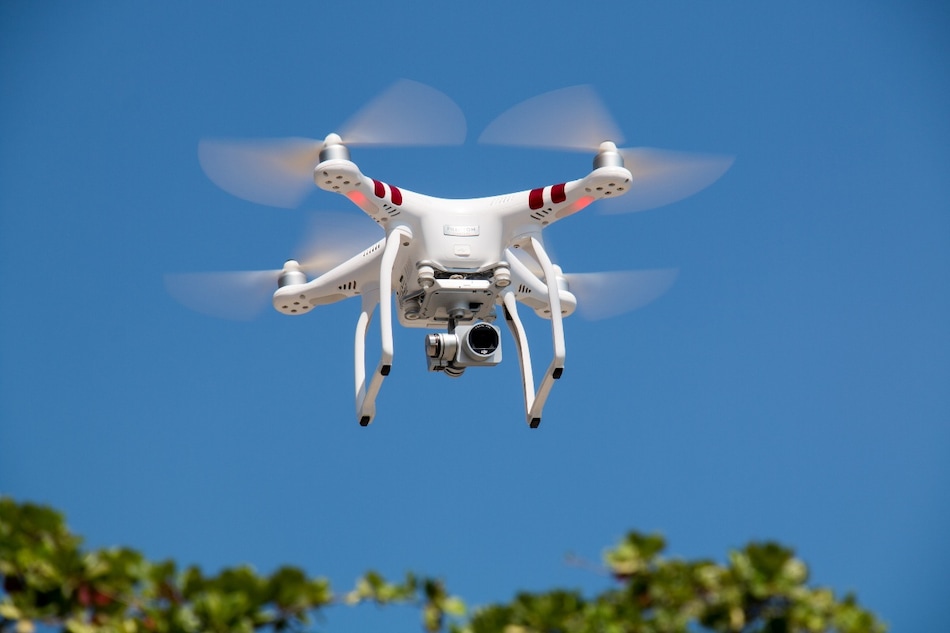 Drone Rules 2021 were introduced in India last week that relaxed many restrictions introduced a few years ago. The government also reduced fees for permissions to operate drones in the country and excluded the requirement for security clearance before getting any registration or licence. The update eases drone operations in the country and is designed to benefit different sectors looking to deploy unmanned aircrafts for emergency response, surveillance, geospatial mapping, and law enforcement. However, the new drone rules have introduced privacy concerns as there is no clarity on how to report misuse. The rules are also speculated to boost surveillance of citizens to a large extent.

On this week's episode of Gadgets 360 podcast Orbital, host Akhil Arora speaks with Internet Freedom Foundation Associate Counsel — Surveillance and Transparency Anushka Jain, Skye Air Mobility Co-Founder Swapnik Jakkampuddi, and Founder and Director of Technology for Wildlife Shashank Srinivasan to talk about the scope of the new drone rules and how they can impact our lives.

We open with the reforms introduced in the new drone rules to ease the use of drones among companies and government agencies. Last year, start-ups including Dunzo, Swiggy, and Zomato received the approval from the Directorate General of Civil Aviation (DGCA) to fly test drone deliveries in the country. Dunzo also earlier this year kicked off pilot drone delivery of medicines and COVID-19 vaccines in Telangana. All that is going to be much easier with the new rules in place. Similarly, Swiggy launched trials for drone food deliveries.

Jakkampuddi of drone delivery firm Skye Air Mobility details some of the biggest hurdles that companies faced during the early beyond visual line of sight (BLVOS) trials that are expected to be eradicated with the new rules. He also states that the new rules ease operations for new drone pilots.

However, Srinivasan of conservation geospatial data consultancy Technology for Wildlife points out that the new drone rules don't give any clarity on how they could help individuals and people like farmers might start using drones themselves instead of picking a third-party. He also emphasises that the rules don't address issues around flying drones within national parks and Tiger reserves, which was part of the earlier regulations.

Jain of non-governmental digital rights organisation Internet Freedom Foundation (IFF) also underlines various privacy concerns that exist in the new drone rules. She additionally foresees that by easing the usage of drones among individuals, corporations, and authorities, the rules could expand mass surveillance in the country. There are also privacy concerns as drones could easily be used to surveil others. During the state lockdowns due to surge in COVID-19 cases earlier this year, police departments in various states also used drones to conduct local surveillance and collect data of individuals to ensure the given restrictions were followed. That, however, also impacted privacy of many people.

You can listen to the full discussion by hitting the play button on the Spotify player embedded above.

If you have not yet done so, please follow the Gadgets 360 podcast on Amazon Music, Apple Podcasts, Google Podcasts, Spotify, and wherever you get your podcasts. Please also rate us and leave a review.

Make sure to tune in each week as new Orbital episodes release every Friday.