Could MacBook Pro Be the Laptop Everyone's Been Waiting For? 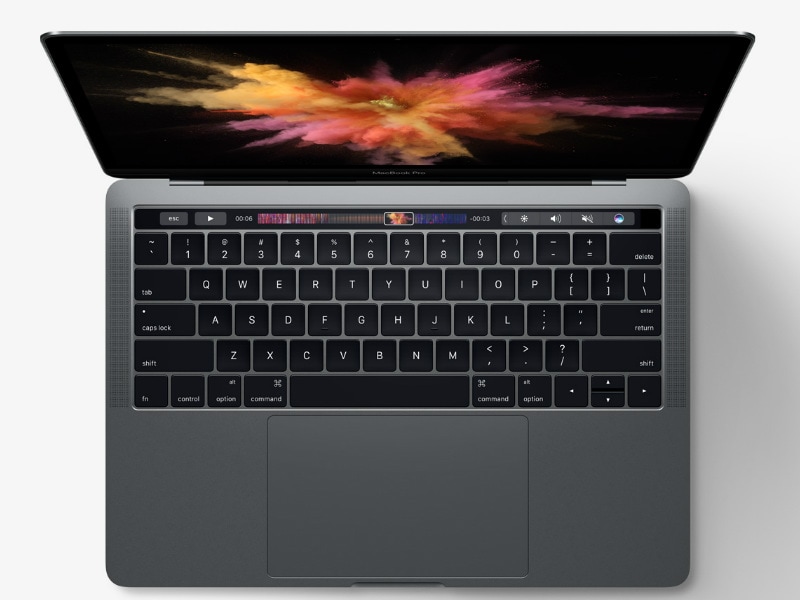 Apple just announced brand new MacBook Pros. Sporting a mix of tried and tested internals with some intriguing design choices, it ended being more than your usual spec refresh.

On this edition of Orbital: The Gadgets 360 Podcast, host Pranay is joined by Rohan and Rishi to explain why we're possibly on the cusp of another golden age of computing that comes with a few caveats.

(Also see: TV App for Apple TV Puts All Your Content in One Place)

From the MacBook Pro's specifications to Apple's inclusion of the Touch Bar and the Touch ID as well as the ruthless removal of inputs such as conventional USB ports and SD card readers to the 3.5mm jack getting a reprieve, we tell you what you need to know.

In addition to this, we try to figure out who exactly Tim Cook and friends are trying to target with price points that seem bizarrely out of reach for most consumers.

And while Cupertino's gaze turned to its portable computers, what of its desktop Macs? Namely the iMac, Mac Pro, and Mac Mini? What does the future hold for them? All this and more in this episode of Orbital.

Minecraft to Release on Apple TV 'By the End of the Year': Tim Cook
Google Parent Alphabet Profit Surges on Mobile, Video Ads