The battle of the 'value' flagship devices. 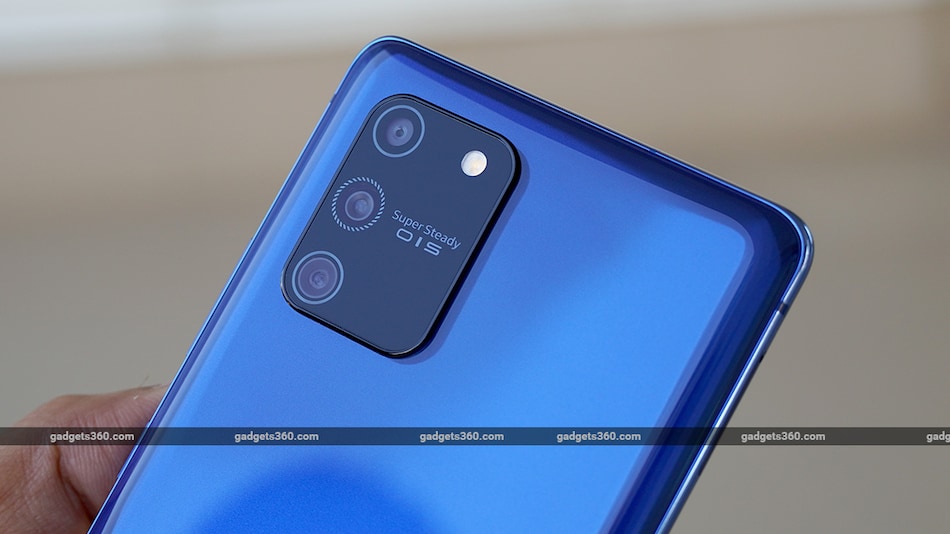 Samsung S10 Lite price in India and Samsung Note 10 Lite price in India pit the two phones squarely against the OnePlus 7T. On this episode reviewers Aditya Shenoy and Roydon Cerejo join host Pranay Parab to talk about these two Samsung smartphones and how it affects the premium smartphone segment in India. We begin this episode by talking about the Galaxy S10 Lite and Note 10 Lite and what these two phones are missing when compared to their costlier cousins. This is where we tell you what differentiates the Lite versions of these devices from top-end flagships. Then we talk about the S10 Lite and what Samsung has achieved with this well-priced device. The discussion then moves to the Note 10 Lite, which brings something unique to the table in the form of the S Pen stylus, but it misses out on some really basic features, which calls its existence into question.

Then we talk about the camera performance of the Samsung Galaxy S10 Lite and the Samsung Galaxy Note 10 Lite. Do these two smartphones have what it takes to be the best affordable flagship devices in India? We discuss that at length, where we bring in the OnePlus 7T and where it stands against the two Samsung phones. Which of these three smartphones should you buy? We answer that as well. Finally we talk about the software on all three devices and which phone has the edge in that department.