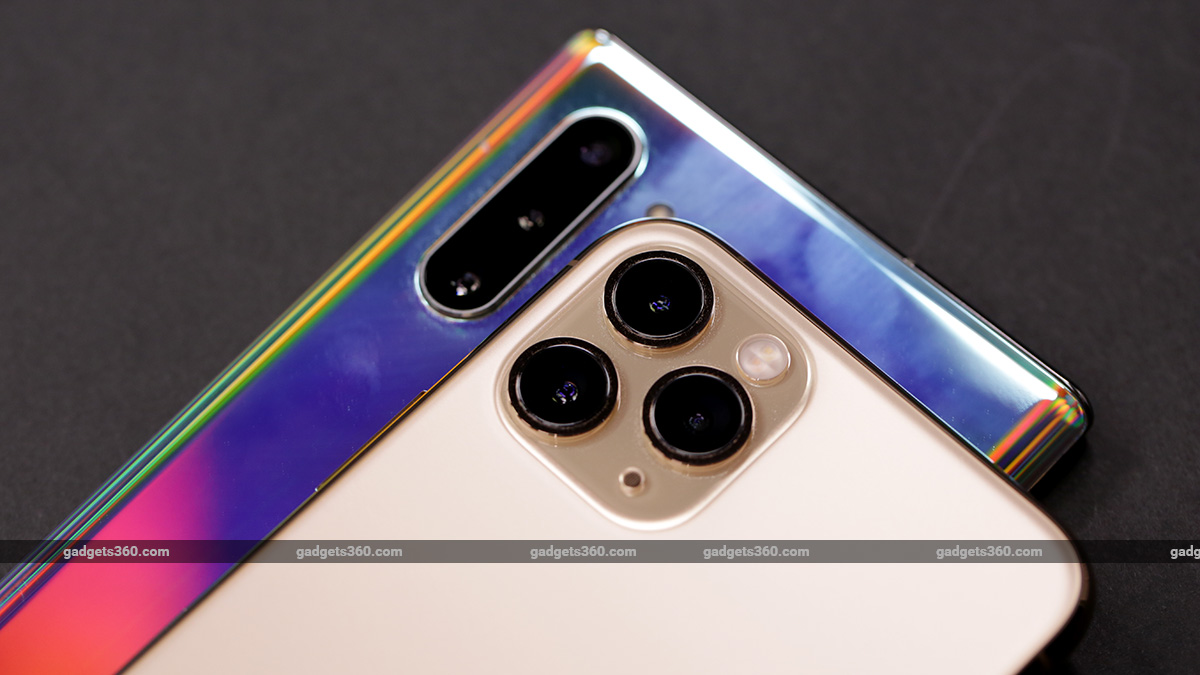 The best phone of 2019 is hard to pick, even for a website that specialises in smartphone reviews. We've reviewed over 100 phones this year and now that 2019 is coming to a close, it is a good time to look at the best phones launched in India during the year. Reviews editor Jamshed Avari joins host Pranay Parab to talk about the best phones of this year. We begin this episode by talking about the OnePlus 7T and OnePlus 7T Pro. While these two phones performed extremely well in our reviews, we highlight a couple of missteps that the company made, and why that left some people disappointed. Then we talk about the Samsung Galaxy Note 10+ and a couple of other smartphones from the company. We describe what Samsung did well this year and areas where it could improve. We also talk about one Samsung phone that could have been on this list, but missed out.

Then we talk about the iPhone 11, and iPhone 11 Pro Max. Here we highlight how much Apple has improved its phones this year and what to expect from the iPhones coming in 2020. Finally, we talk about the best budget smartphones of 2019, which is where some excellent smartphones from Redmi, Realme, Vivo, Samsung, and Oppo are discussed at length. Each of these phones brought some really nice features to an affordable price point, and we talk about which one of them stole the show in 2019. We conclude this episode with our thoughts on the budget smartphone segment and what to expect going forward.