Android 12: The Most Promising Features Google Announced at I/O 2021

Also on this week’s Orbital podcast, we talk about Zack Snyder’s Netflix zombie heist Army of the Dead. 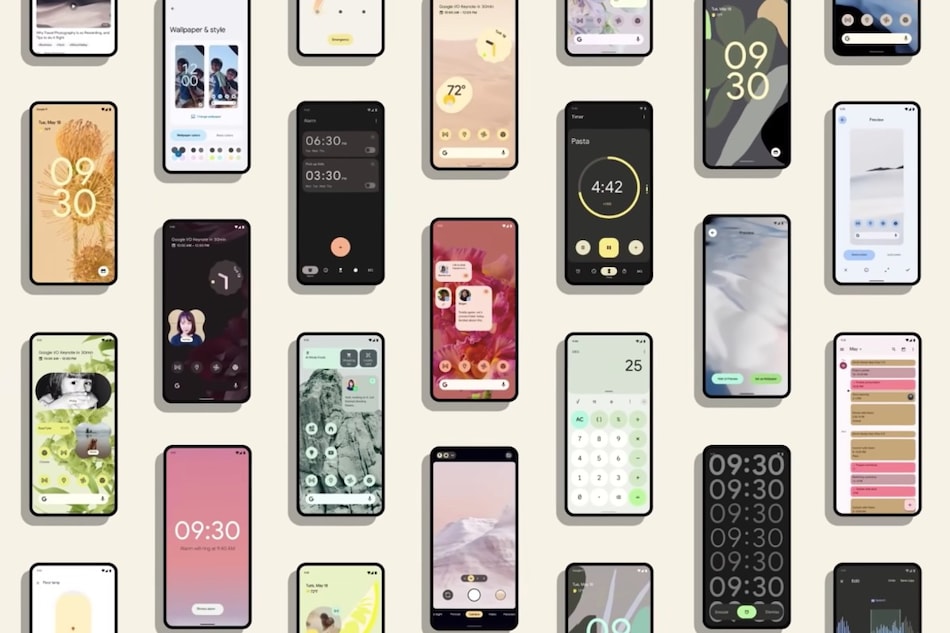 Android 12 has been projected as all about customisation and personal. The comes with an all-new visual style that is designed to take on various custom skins that smartphone manufacturers often use on their phones over a stock Android experience. The purpose of enhancing the interface on the new Android version is to encourage manufacturers to go with the vanilla treatment over their proprietary offerings. It is also to give users a reason to look for a smartphone that has a completely stock interface — like a new Pixel phone, perhaps.

Google also showcased new privacy features coming on Android 12 — some of which look similar to what Apple has had on iOS 14 for the last few months.

Like Android 12, Wear OS is receiving a facelift this year, with third-party Tiles and the new tap to switch between apps gesture support. Samsung is also working with Google this time, offering Tizen's power efficiency and other features to the new Wear OS version. Fitbit's fitness-focussed functions are also coming as an integrated package within the new wearables operating system.

In the second half of this week's Orbital episode, Akhil speaks with zombie nerds Ali Pardiwala and Shayak Majumder to talk about Zack Snyder's new zombie heist thriller — Army of the Dead. The movie is available for viewing on Netflix and has Dave Bautista and Ella Purnell in the leading roles.

Army of the Dead (which runs for almost two and a half hours) was announced back in 2007, but work on it only started in 2019. The plot of the movie is set in Las Vegas, though it functions more like a video game mission set in a post-apocalyptic Western wasteland.

You can listen to the full discussion by hitting the play button on the player embedded above. You can also follow Orbital online. The Gadgets 360 podcast is available on Amazon Music, Apple Podcasts, Google Podcasts, Spotify, and wherever you get your podcasts. Please rate us, and leave a review.