An AI Rapper and a Maze: The Apps That Won Two Indian Students Apple’s WWDC 2019 Scholarships

What you gain when you attend WWDC 2019 as a scholarship winner. 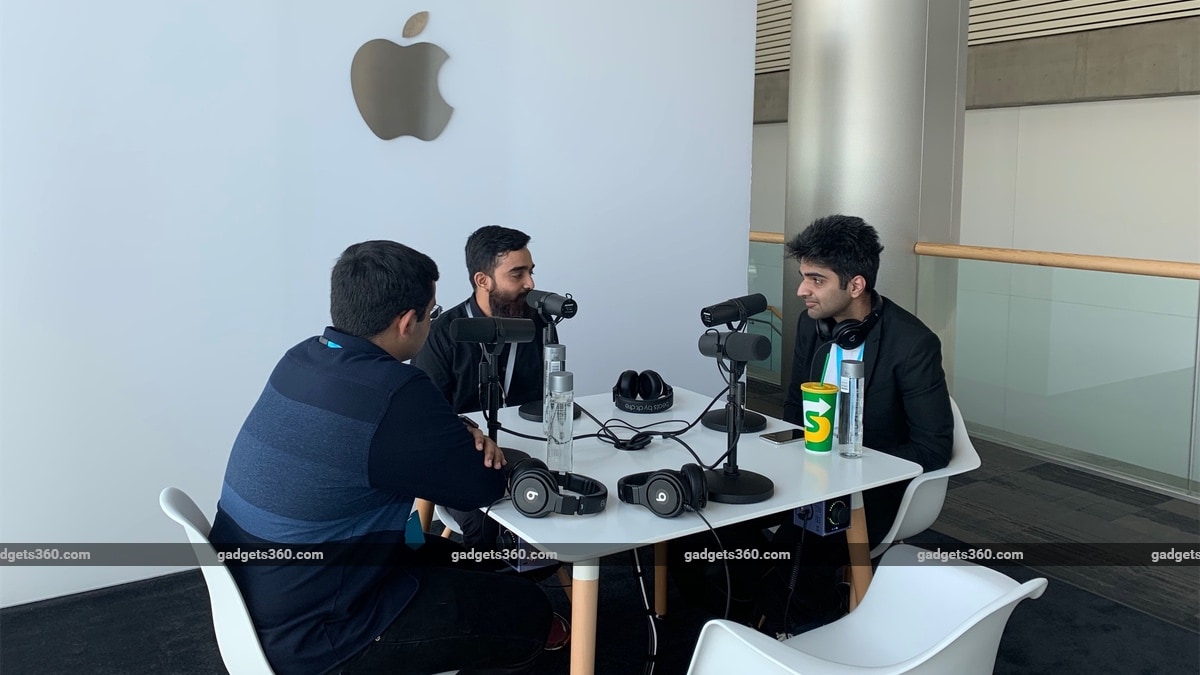 On this episode of Orbital, recorded at San Jose McEnery Convention Center in California, USA, Gadgets 360 spoke with two WWDC 2019 student scholarship winners from India — Akhil Tolani and Sudarshan Sreeram. WWDC, or Worldwide Developer Conference, is Apple's annual event for developers. Tolani's Delhi-based a 21-year-old who's already made a fair few apps and has even had some of them acquired by other companies. Sreeram's based in Chennai and is attending WWDC as a scholar for the second year running.

After introducing our two special guests, we begin the episode by talking about the apps that Tolani and Sreeram made to win the scholarships. Here we talk about how much time it took the two students to code their apps, and how they went about doing that. Then we discuss what the strong points of their applications were and how Indian students can get through to WWDC via scholarships. We also talk about how long they've been coding and what inspired them to apply here. Then we discuss the backgrounds of both the developers and their journey to WWDC.

Finally we talk about what Tolani and Sreeram learned from WWDC 2019 and how this will benefit their career. Here the two talk about their experiences at WWDC and the things other scholars should do at the conference to make the most of it. We close the episode with some advice from Tolani and Sreeram for WWDC scholarship applicants from India.

Disclosure: Apple sponsored the flights and hotel for this correspondent's visit to WWDC in San Jose, California

Samsung to Cut Smartphone Production in China as Market Share Sinks
Spotify Is Now Available on the PS4, PS3 in India