5G in India: Rollout, Challenges, and Everything You Need to Know

We talk about all things 5G in India on this week’s Orbital podcast. 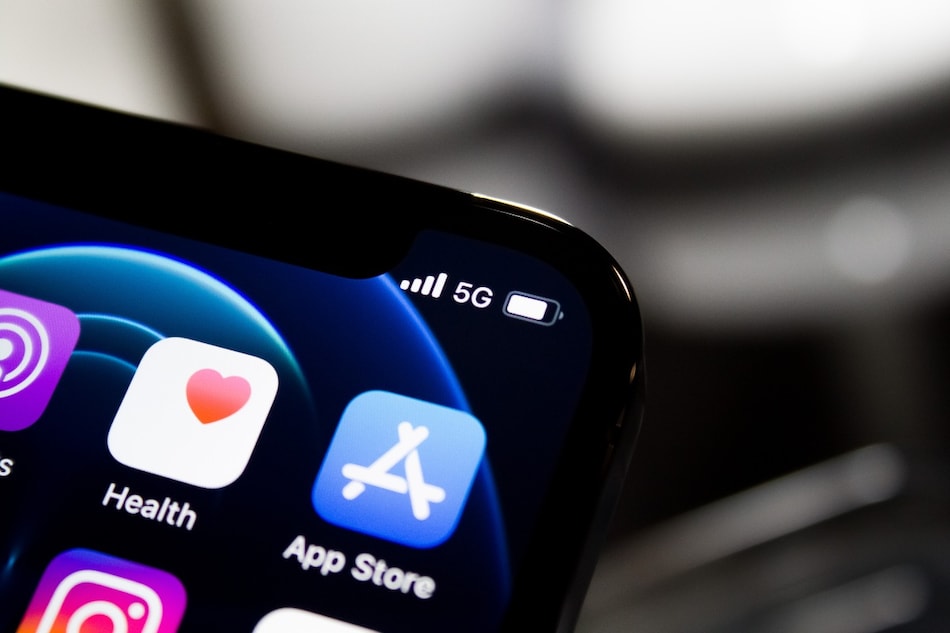 5G in India is still a dream as its rollout has been delayed for a while now. At one point, Jio claimed it will offer 5G in 2021 — but then we never heard from it again. However, the industry stakeholders are optimistic to finally see 5G networks begin to roll out later in 2022. The next-generation cellular technology is already live in some parts of the world. Countries including South Korea and the US have had 5G networks for some time. But thanks to the arrival of new chips, smartphone manufacturers starting from Apple to Samsung and Xiaomi have also started bringing their 5G phones to India — despite the fact that we are yet to see 5G networks in the country.

The telecom sector is hoping that 5G will start rolling out in India in the middle of August this year. All leading telcos, including Airtel, Reliance Jio, and Vi, are at present testing their 5G networks under different trials. At the same time, the government is discussing with telcos and other stakeholders on the spectrum auctions that will set the final phase for the 5G rollout in the country.

Interestingly, the development around 5G rollouts is going on at a time when the telecom sector is facing losses of several crores. The operators have already increased their tariffs and streamlined benefits on their low-cost plans to maintain their average revenue per user (ARPU).

Market experts including Vaish, however, forecast that a lot of uptakes of revenue perspective in 5G will come from the business-to-business segment. This is unlike the previous generations of cellular technologies including 4G LTE where a large amount of revenues has been generated through end consumers.

“Operators will make revenue from the subscribers, but I think the initial uptake will be significantly coming in from the industrial segment,” Vaish says.

​​5G Services to Roll Out in Delhi, Mumbai, Chennai, Kolkata, More Cities in 2022

With 5G in place, the telcos are believed to no longer be limited to offering just telecom services to consumers. Some applications are also likely to be offered from telcos to consumers and a few of them initially could be around cloud gaming and surveillance.

“The telecom companies as they exist today will have two hats,” says Kochhar. “One is to provide a telecom network of 5G with all the versatility available. And the second one will be to really use this versatility and become application providers.”

Telcos showcased different 5G use cases by partnering with various technology companies and equipment makers back in 2018. But nonetheless, the exact experience of those use cases are yet to be available to end users.

For the last few months, companies including Samsung, Realme, and Xiaomi are quite actively introducing their 5G phones in India. The arrival of new 5G phones, however, doesn't guarantee that all of their owners will be able to get the real 5G experience on day one.

“The rollout of 5G networks is not going to be across the country at the same time,” says Kochhar.

One of the major reasons why 5G is not going to be available to all users at one go is the available infrastructure. Kochhar and Vaish both mention that the current equipment with telcos is not adequate in terms of quantity to deliver the next-generation cellular connectivity on a pan-India basis.

Kochhar points out that there is a requirement of about eight lakh additional towers against the 1.5 lakh towers available at the current stage to support 5G services.

Telcos are also yet to decide at which rates they are going to offer 5G to consumers. The exact pricing is expected to be available once the spectrum of airwaves for 5G connectivity is given to the operators.

Nevertheless, Kochhar and Vaish both suggest that India could bring new and unique applications to 5G. These would not just be limited to mobile devices but also cater to sectors including healthcare, automotive, and even defence.

We also talk about the conspiracy theories around 5G rollouts around the world, and how the telecom sector in India is preparing to counter them before 5G launches in India. You can listen to all this and more by hitting the play button on the Spotify player above.

If this is the first time you're visiting our site, you can find the Gadgets 360 podcast on Amazon Music, Apple Podcasts, Google Podcasts, Gaana, JioSaavn, Spotify, and wherever you get your podcasts.

Don't forget to follow the Gadgets 360 podcast wherever you're listening. Please also rate us and leave a review.