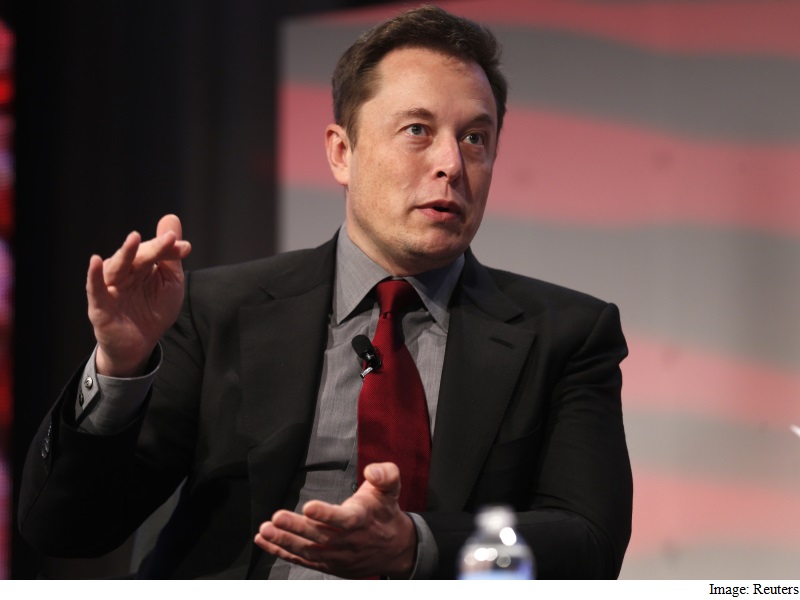 Ever since Tesla Motors' initial public offering, a debate has raged between bears and bulls over whether the company is a highly overvalued automaker or a potentially undervalued tech company. The bulls' case which holds that the maker of electric cars would be better compared to companies such as Apple and Amazon than automakers such as GM and Ford has propelled Tesla to market valuations that have titans of the car game both baffled and envious. But as Chief Executive Officer Elon Musk tries to guide his company through a critical transition from maker of small-batch luxury cars to producer of mainstream volumes, he appears to have had an epiphany: Tesla needs to become a lot more like the automakers his investors can't stop deriding.

"Thus far, I think we've done a good job on design and technology of our products," Musk told analysts during Tesla's quarterly earnings call this week. "The key thing we need to achieve in the future is to also be the leader in manufacturing." This characteristically immodest goal isn't new according to Musk, who says "we take manufacturing very seriously at Tesla," but the company has a long way to go.

Initial praise for the design and performance of Tesla's vehicles has given way to waves of owner frustration over reliability and quality, with complaints ranging from drive unit replacement in the Model S to balky falcon-wing doors in the Model X. There have also been myriad issues with window seals, door latches and premature rust issues that first delayed and then drove down the quality ratings of both models.

Meanwhile, Musk is putting Tesla up to the biggest manufacturing challenge ever in the car business, pledging to increase production of electric cars from 50,000 units last year to 500,000 units by 2018. That ramp-up would top even Henry Ford's Model T, which took all of four years to grow from nearly 70,000 units per year to half a million. But Musk is clearly gunning for the history books, telling analysts that his "best guess" at a 2020 production goal is "close to one million vehicles."

It's a breathtakingly audacious goal under any circumstance, but Musk pronounced it the day his vice presidents for production and manufacturing left the company, leaving him without the core leaders needed to execute it. During the earnings call, Musk invited "the best manufacturing people in the world" to join the effort, saying that new hires would be announced soon. In the meantime, Musk himself has set up an office at the end of the production line at Tesla's plant in Fremont, California, and says he has a sleeping bag in an adjacent conference room for late nights on quality-control duty.

For anyone who firmly believes in Musk and his potential to turn massive initial investments into equally massive profits as Jeff Bezos did at Amazon the vision of Musk manning the production line is brilliant branding. But for anyone with more than a passing knowledge of the auto industry, it shows how badly Musk fails to understand what he's up against.

In Silicon Valley's move-fast-and-break-stuff culture, it's not uncommon for companies to pivot often dramatically from one business strategy to another. In auto manufacturing, however, only one strategy has really been proven to work: the long-term, focused, relentlessly disciplined culture developed by Toyota as it pivoted from automated loom company to global automaker. By emphasizing "continuous improvement" through introspection, accountability, and a systemic commitment to eliminating inefficiency in its tiniest forms, it's an ideology of effective auto manufacturing that could not be more different than Musk's mercurial style.

Tesla had the perfect opportunity to begin building this kind of culture in 2010, when Toyota bought 10 percent of Tesla and offered to share its manufacturing expertise. But instead of anticipating the task now before it and laying a long-term foundation for success, Tesla's "amateurish arrogance" drove Toyota away. Six years later, the same qualities make Musk's ambition seem less audacious than outright implausible.

But even if Musk can whip Tesla into a manufacturing powerhouse overnight, he faces a challenge that no analyst asked him about on Tesla's quarterly call: whether he can sell all those cars. At the heart of Tesla's production goal is the assumption that every one of the 400,000 refundable pre-orders Tesla has received so far will translate into the (at least) $35,000 transaction needed to reach the $14 billion revenue goal Tesla is touting for Model 3 reservations. Several outlets have found that the controls Musk said would be in place against speculative bulk pre-orders don't exist, further increasing the likelihood that a significant percentage of pre-order holders won't be able to buy a Model 3 when the time comes.

Automakers don't solicit refundable deposits because production planning is the art of matching supply with demand; overly optimistic demand estimates are the leading killer of car companies. So even if real demand for the Model 3 exceeds every other EV on the market, if Tesla overestimates that demand, the resulting overcapacity will kill its business just as surely as it has countless others.

As Musk piles implausibility on top of implausibility, he is slowly turning criticisms of Tesla's prospects into a litmus test of faith in his personal abilities. For some investors, faith in Musk and his mission will always be enough to entice them. For others, Musk's lack of discipline is revealing a truth behind Silicon Valley's "disruption" narrative: Automakers may be lumbering giants compared to nimble software startups, but they have also evolved through brutal competition to efficiently perform the complex, detail-oriented work they do.

This, in a nutshell, is why Google has gone from threatening automakers with disruption to working with them as partners. But having staked Tesla's future on his powers of inspiration and vision, Musk no longer has the luxury of such a pivot. He now walks alone, having picked the steepest route up a mountain in nearly a century.

55,669 Villages to Have Mobile Connectivity by 2019: DoT
Xiaomi Mi Max Phablet Teased in More Images Ahead of Tuesday Launch