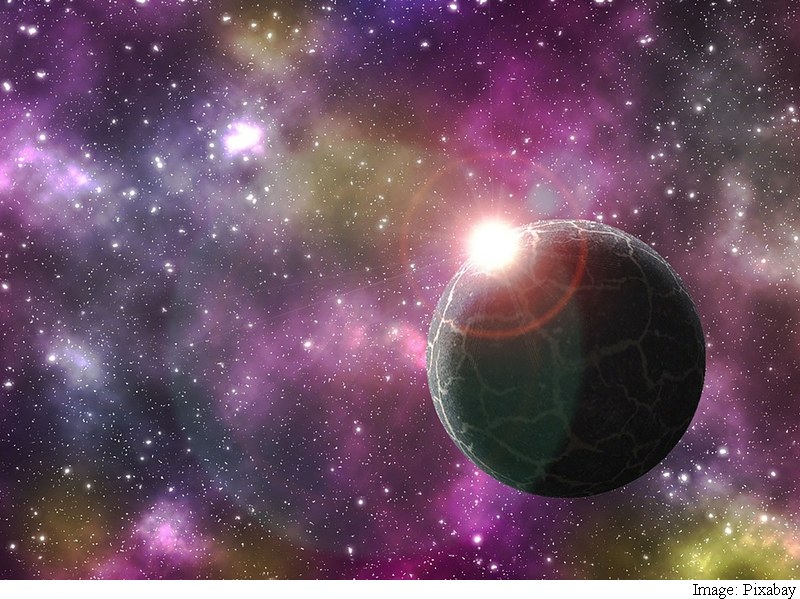 Can a comic-book style space exploration game encompass the state of humanity in the universe? It sounds preposterous, but you might change your mind once you play Out There. It was one of our favourite games from 2014 and it recently got a major update that adds a new ending, ships, encounters, not to mention a spectacular graphics update. All of these things are welcome additions but none are essential features in this game because Out There does something we've come to expect from good science fiction - makes us consider our place in the universe. It realistically simulates how insignificant we are in the grand order of things.

At the start of the story, your character is in cryonic sleep on a mission to Jupiter's moon Ganymede. The plot is set in the future, but humans haven't yet figured out interstellar travel. Trapped in the solar system with limited resources, the species looks ripe for extinction. But when your character wakes up, he finds himself in an unknown part of space far from our solar system. He has no clue how he got there and how his ship is suddenly equipped with the technology for interstellar travel. Desperate to save humanity, he sets out to return to the solar system that's hundreds of light-years away.

While there is no combat in this game, you are constantly struggling to reach the next planet or star system. A shortage of storage space on most ships means that you can only carry so much fuel, oxygen. and iron (to repair the ship). Adding any technology to the ship takes up valuable storage space, so you are constantly juggling fuel and other raw materials, as well as technology you need to go back home.

That brings us to the biggest complaint people have against Out There - it's unfair. A lot of players grumble about how this game has more to do with luck than skill. But this really is how the Universe works. We are nowhere near making the technological breakthrough to reach even the nearest star - Proxima Centauri - in any reasonable time frame. The scale of the universe makes it near impossible to reach even our celestial neighbours. It will take a significant stroke of luck - a miracle in fact - for us to crack that problem. But it is hard to understand this without demonstration. Take a look at the video below, which puts you in the proverbial shoes of a photon emitted from the sun.

The photon is travelling at the incredible speed of light (300,000 km per second) and yet it takes a whopping 45 minutes just to reach Jupiter. Even at that speed it would take us over four years to reach Proxima Centauri. We are, in cosmic terms, facing a big challenge to even get to the nearest star.

Good science fiction is often based on established facts and science, and these celestial bodies really are so far apart. We don't know any other species to lend us a hand with interstellar travel. We're constantly struggling with a limited pool of resources and technology, as we take our baby steps in the universe. That's exactly how Out There is. If you ever need a reminder of the challenge scientists are tackling, just play this game.

Without spoiling the game, we can tell you that none of Out There's endings are going to make you very happy. This is another way in which the game mirrors reality. There is a very good chance that humans don't have a happy ending waiting for us in the future. A fantastic article on Wait But Why explains the Fermi Paradox. Physicists Enrico Fermi and Michael Hart speculated that since the Sun is just one among billions of stars, there is a very high probability of Earth-like planets existing in other solar systems. That brings us to a high probability of the existence of life on these planets. We only have speculative answers to the Fermi Paradox as we haven't found any signs of intelligent life outside our own planet yet. Out There assumes that the Fermi Paradox holds merit and introduces the player to several alien races, some far more advanced than others.

If we were to assume that we are the only intelligent species on the galaxy (as is the case right now with our limited knowledge), then we have some interesting questions at hand. Is there a big evolutionary wall that prevents most life forms from making it to the stage where they invent space travel? This could be an extinction-level event such as the meteor hit that wiped out the dinosaurs from Earth. If this is true, then we can consider ourselves lucky as our fate is in our hands. The other possibility is this evolutionary wall appears at some stage in the future, in which case humanity is doomed - as becomes evident in Out There. Very few species make it past this wall in the game and the hero's quest to save his own species highlights the desperate situation we could be heading towards. 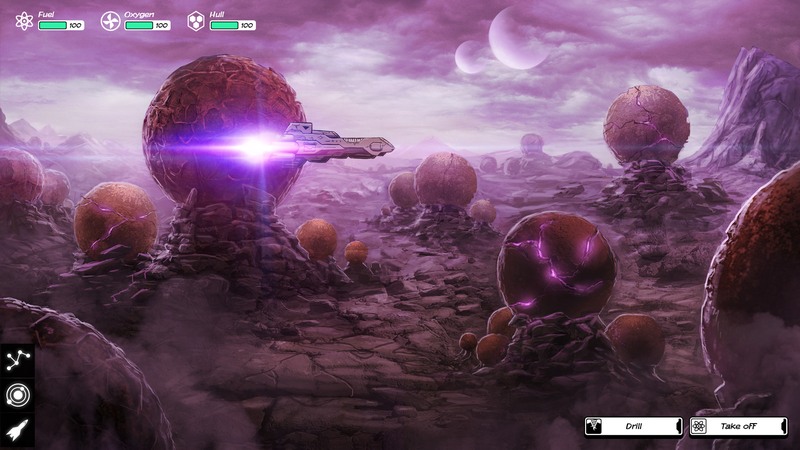 Getting past this wall would mean that we would become a superior civilisation but there are so many barriers to it - lack of technology or resources - that at this moment it would need a miracle. If you think the game Out There is unfair, think about how far humans are from even colonising a planet other than Earth. The stroke of luck in the game is the hero's mysterious discovery of interstellar travel and him being stranded out there. Humans need this stroke of luck to survive the unfair universe. The big question is - what will our miracle be?