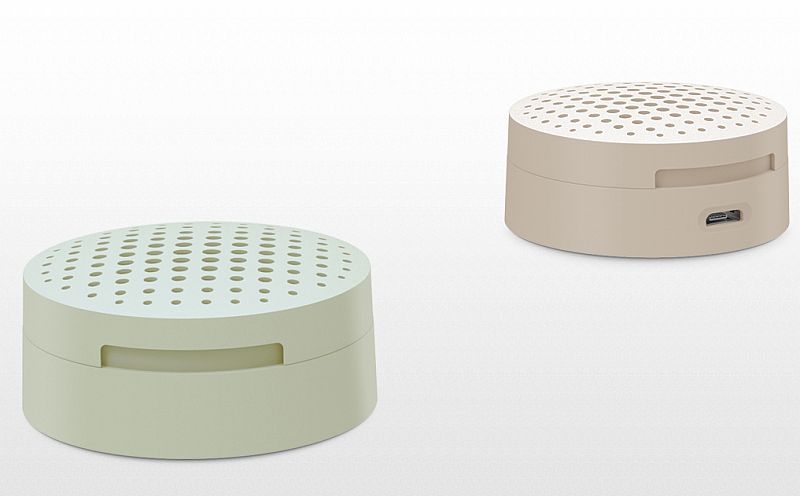 Xiaomi, once referred to as China's Apple, has launched a portable mosquito repellent device for just $4 (approximately Rs. 270). The new Portable Mosquito Repeller has been launched under Xiaomi's MIJIA or Smart Home, which is the rebranded Mi Eco-system. The device is now available to buy in China.

Xiaomi says that the device comes with heat resistant materials to make the cover, and PTC thermistors are used as well. The heating element is made of stainless steel. It's worth noting that the Portable Mosquito Repeller requires a mosquito mat.

Last month, the Chinese company unveiled its first ever electric bicycle dubbed Qicycle Electric Folding Bike priced at CNY 2,999 (approximately Rs. 30,000). The Qicycle (bicycle) is made of carbon fibre and packs a host of sensors while weighing only 7 kilogrammes. The Qicycle is foldable and people can keep a bicycle in their cars without it taking up a lot of space.