Waymo Is Google's New Home for Its Self-Driving Car Ambitions 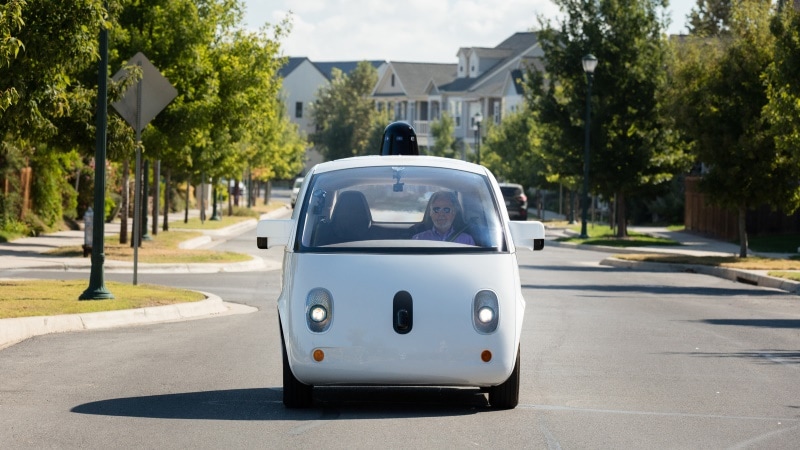 The announcement marks a crucial step in the development of Google's high-profile program, now in its seventh year. It has been at the forefront of self-driving technology, but is now being challenged by companies from Uber Technologies Inc to Apple Inc and traditional car companies.

"It's an indication of the maturity of our technology," John Krafcik, the project's chief executive, told reporters at a press conference in San Francisco. "We can imagine our self-driving tech being used in all sorts of areas."

Until now, the program has been part of secretive research unit Google X. Waymo stands for "A new way forward in mobility," according to Krafcik.

"We can imagine our self-driving technology being used in lots of different areas - ride-sharing business, in transportation, trucking, logistics, even personal use vehicles and licensing with automakers," Krafcik said.

Fiat Chrysler , Google's first partner, teamed up with the tech company in May to work together to integrate Google's self-driving system with the carmaker's minivans.

The alliance, which was not exclusive, allowed Fiat Chrysler to avoid the major research costs in developing its own autonomous program, and let Google better understand how to refine its systems for use in regular production cars.

Google has been striving to perfect an autonomous vehicle that will require zero human intervention - a philosophy at odds with some other automakers developing partial autonomy, which requires some driver supervision. Google's self-driving cars have driven over 2 million miles and testing now focuses on the trickiest scenarios faced by cars on surface streets.

Google has expanded its program over the past year, hiring more engineers while doubling its testing centres from two US cities to four. The company also plans to double its testing fleet with 100 Chrysler minivans through its partnership with Fiat Chrysler.