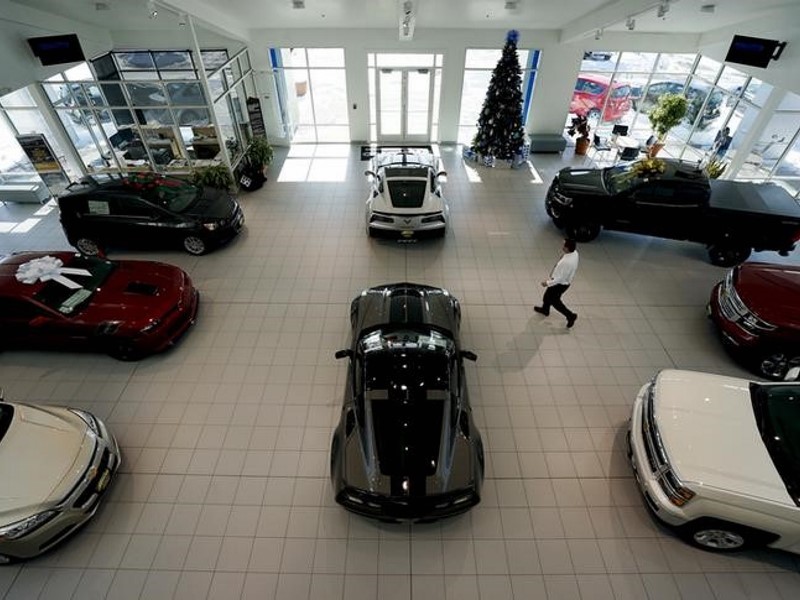 US traffic safety authorities announced Thursday a voluntary deal with automakers to make automatic emergency braking a standard feature on new cars within the next seven years.

The commitment by 20 automakers, representing more than 99 percent of the US auto market, will make the safety technology a standard feature on cars and light trucks no later than late 2022, the National Highway Traffic Safety Administration (NHTSA) said.

It will become standard on heavier trucks three years later.

Automatic emergency braking (AEB) systems help prevent crashes or diminish their severity by applying the brakes for the driver. Sensors including radar, cameras and lasers warn the driver of an impending crash, and the brakes engage when the driver fails to take sufficient and timely action to prevent it.

"By proactively making emergency braking systems standard equipment on their vehicles, these 20 automakers will help prevent thousands of crashes and save lives,' said US Transportation Secretary Anthony Foxx in a statement.

The head of the NHTSA, Mark Rosekind, sought to deflect criticism of the voluntary nature of the commitment, saying it would make AEB standard on new cars three years faster than a regulatory process.

According to the Insurance Institute for Highway Safety, the accelerated process will prevent some 28,000 crashes and 12,000 injuries.

"A commitment of this magnitude is unprecedented, and it will bring more safety to more Americans sooner," Rosekind said.

In January, a group of consumer advocates petitioned the NHTSA to seek a mandatory AEB standard rather than a corporate pledge.

The letter co-signed by Consumer Watchdog, the Center for Auto Safety and Joan Claybrook, former NHTSA administrator and now president emeritus of Public Citizen, said "Such 'self regulation' agreements are profoundly inferior to a regulation."

"They are developed behind closed doors, with no public involvement; are not binding on any company or particular vehicle or model at any given time and can be unilaterally (and secretly) abandoned," they wrote.