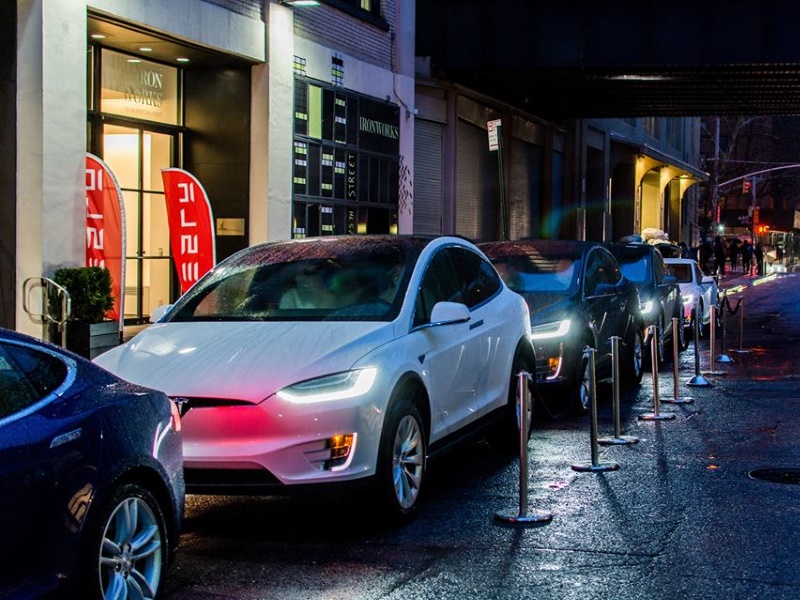 US highway safety regulators have demanded that Tesla Motors Inc hand over detailed information about the design, operation and testing of its Autopilot technology following a May 7 fatal crash in which the system was in use.

The US National Highway Traffic Safety Administration (NHTSA), investigating an accident that has increased scrutiny of automated driving technology, also wants to know what Tesla investigators have learned about the crash.

The agency's nine-page letter dated July 8 was made public Tuesday. It requires the Palo Alto-based automaker to file responses in the coming weeks.

Joshua Brown was killed when his vehicle, operating on Autopilot in Florida, drove under a tractor trailer. It was first known fatality to involve a Model S operating on the Autopilot system that takes control of steering and braking in certain conditions.

The agency is seeking details of all design changes and updates to Autopilot since it went into use last year, and information on whether Tesla plans updates in the next four months.

It also wants records of how many times the system told drivers to put their hands on the wheel and how often that led to the car automatically reducing vehicle power.

Other questions include what Autopilot does when cameras and sensors aren't working properly, how the system was tested, and how it filters out "false positive events and interventions."

NHTSA sends such letters as a part of its safety probes. Tesla declined to comment on the letter. Its stock was little changed at $224.65 a share, a decline of less than 0.1 percent.

The Wall Street Journal reported on Tuesday that Tesla Chief Executive Elon Musk said the company has no plans to disable Autopilot in the wake of the crash.

Records and data logs
When Tesla launched Autopilot in October, it said the system would allow the vehicle "to steer within a lane, change lanes with the simple tap of a turn signal, and manage speed by using active, traffic-aware cruise control."

But it added a disclaimer in a blog post that "the driver is still responsible for, and ultimately in control of, the car." Before activating the service, drivers are informed on their screens that they must keep their hands on the wheel.

In its letter, NHTSA said it wants records and data logs of all crashes that could be linked to the software.

(Also see:  The Technology Behind the Tesla Crash, Explained)

It disclosed that Tesla and NHTSA officials met on June 14 - two weeks before the agency opened a formal investigation. Tesla has said it informed NHTSA of the crash on May 16.

NHTSA spokesman Bryan Thomas reiterated that the agency "has not made any determination about the presence or absence of a defect in the subject vehicles."

Tesla, in a blog post late last month about the accident, described Autopilot as being in a "public beta phase" and said customers have to opt in before activation.

In a July 10 tweet, Musk wrote that "beta" for Tesla means "any system (with) less than 1B miles of real world driving."

NHTSA said last week it is reviewing another crash in Pennsylvania in which the driver reportedly said he was using Autopilot. Tesla said then it had no reason to believe Autopilot had "anything to do" with the accident.

The Pennsylvania State Police said on Tuesday that the Tesla driver, Albert Scaglione of Farmington Hills, Michigan, was charged with careless driving.

Tesla also said on Tuesday that its autosteer software was enabled during a third crash involving a Model X in Montana on Sunday. Autosteer is the steering function in Autopilot.

In that crash, the driver said Autopilot was engaged when the car slammed into 13 guardrails, said Montana State Trooper Jade Shope. The driver was issued an $85 ticket for careless driving.

Tesla said the driver was using the feature on an undivided mountain road - which the company advises against - and didn't respond to alerts to put his hands on the wheel.