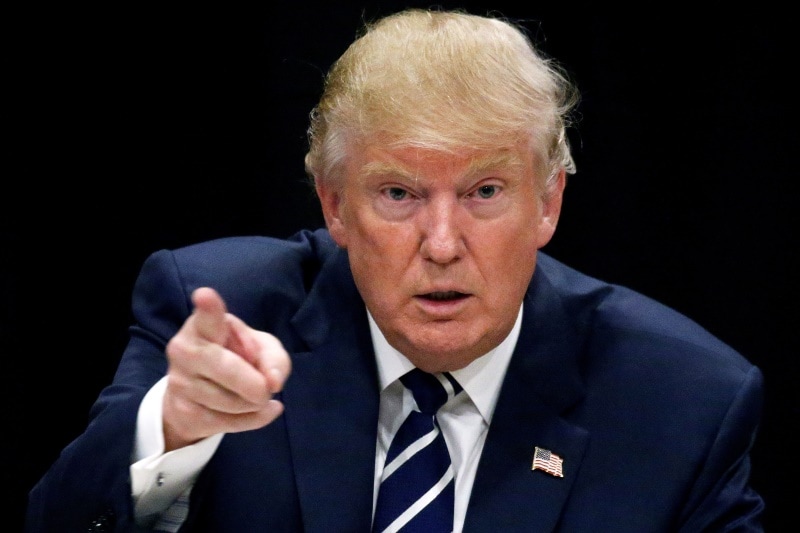 Top executives from Alphabet Inc, Apple Inc and Facebook Inc are among a small group of tech leaders invited to US President-elect Donald Trump's tech summit to be held on Wednesday, Recode reported, citing sources.

Executives from Microsoft Corp, Intel Corp and Oracle Corp will also be among “a very heady group of less than a dozen, comprising most of the key players in the sector” to attend Trump's tech summit, Recode said.

Billionaire entrepreneur and Tesla Motors Inc CEO Elon Musk will also be in attendance at the Trump tech summit, the Wall Street Journal reported, citing people familiar with the matter.

“I plan to tell the president-elect that we are with him and are here to help in any way we can,” Oracle Chief Executive Officer Safra Catz told Reuters in an emailed statement.

“If he can reform the tax code, reduce regulation, and negotiate better trade deals, the US technology community will be stronger and more competitive than ever.”

Amazon.com Inc CEO and founder Jeff Bezos was also invited to the Trump tech summit and is likely to attend, Recode said citing sources with knowledge of the situation.

An Intel spokeswoman and a Microsoft spokesman declined to comment.

The gathering will take place on Wednesday at Trump Tower in New York City, Recode said.