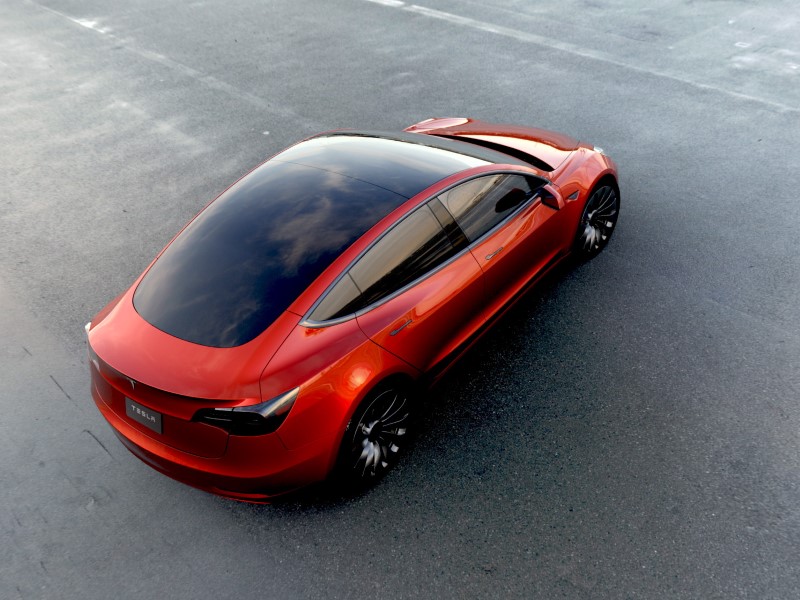 Orders for Tesla's Model 3, its first mass-market electric aimed at taking the upstart automaker into the mainstream, have reached 325,000, Tesla said Thursday.

The mark was hit just one week after the car, which will not be available until late 2017, was unveiled by Tesla Motors founder Elon Musk in Los Angeles.

"This Interest has spread completely organically," Tesla said on its blog. "Unlike other major product launches, we haven't advertised or paid for any endorsements."

But it is also Tesla's key to transitioning from a niche luxury automaker to a real industry player selling a large volume of cars.

"This has been a true grassroots effort driven by the passion of the Tesla team that's worked so hard to get to this point, and our current and future customers who believe so strongly in what we are trying to achieve," Tesla said.

"We are all taking a huge step towards a better future by accelerating the transition to sustainable transportation."

Tesla is expected to expand its production base beyond its current plant in Fremont, California as it builds more of the Model 3, which is priced at about half the level of its first two models.