Tesla Model 3 Is Headed to India 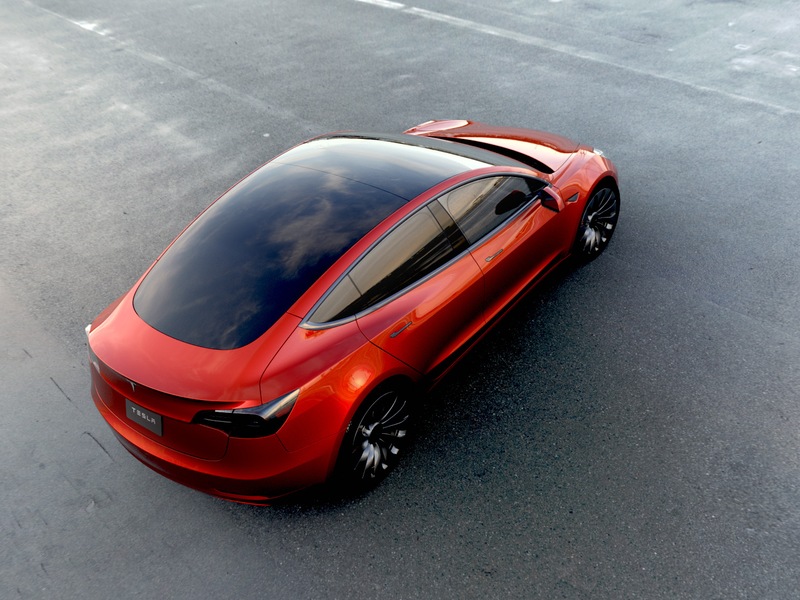 Sure enough, the Model 3 pre-order page lets you book a Tesla by paying a $1,000 (roughly Rs. 66,000) fee. You'll need a credit card to make the payment, but the fee is refundable in case you choose to cancel later. The form also lets you sign up for test driving a Model S - the company's premium sedan.

In case you were worried about a network of chargers to power Tesla's electric cars, Musk tweeted that the car would come with an India-wide supercharger network. Superchargers can charge Tesla cars from 0 to 100 percent in roughly 75 minutes and are currently offered free of cost to those who own Tesla cars. It's unclear whether the network will be free for Model 3 owners in India.

Tesla had at an event on Thursday in California announced that the Model 3 will be available in 2017 with a starting price of $35,000 (roughly Rs. 23 lakhs). The company manufactures its cars in the US, which means that the price of a Tesla Model 3 will be much higher in India as it will have to be imported. Duties on imported cars are north of 125 percent in India.

(Also see: What It Feels Like to Drive a Tesla on Autopilot)

The company announced that it plans to expand the number of Tesla stores across the world from 215 to 441. This means that we could see the opening of a Tesla store in India, if the company intends to ship cars to India.

(Also see: Here's a Tesla Car You Can Actually Afford and Give to Your Kids)

Tesla founder Elon Musk said the car will be able to cover at least 215 miles (346 km) on a single charge and that the car will offer Tesla's autopilot feature. The car isn't expected to be available until late in 2017, but that hasn't stopped people from pre-ordering it. Musk said the car already has 115,000 pre-orders. Quite a few Tesla fans in the US had camped overnight to pre-order the Model 3.