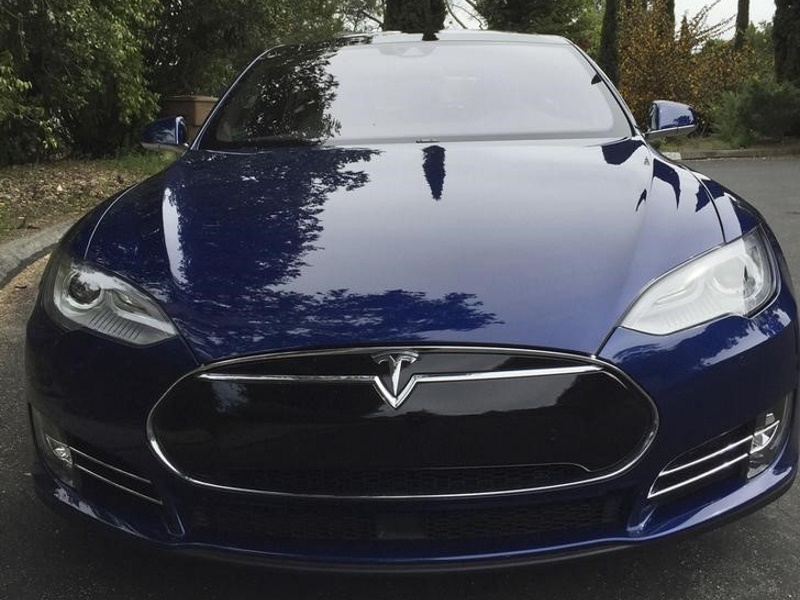 A Tesla test car was driving 74 mph on a Florida highway with its autopilot on when it slid under a tractor-trailer, killing the car's driver in a crash that the auto industry fears will dampen interest in the coming generation of driverless cars.

The National Transportation Safety Board preliminary report released Tuesday draws no conclusion about the cause of the May 7 crash that killed Tesla test driver Joshua Brown, 40.

Although the Tesla autopilot system, which takes control of braking and steering in certain circumstances, is less sophisticated than what is envisioned for autonomous cars, its failure was linked to more complex systems of the future.

(Also see:  The Technology Behind the Tesla Crash, Explained)

The autopilot uses sensors and a forward-facing camera to operate the car and is designed primarily for use on highways. That's where Brown was driving - US 27 west of Williston - when a tractor-trailer turning left crossed into the car's path. The sensors and camera did not recognize the truck and apply the brakes, so the car drove under the trailer, which was filled with blueberries. The car was going 9 mph above the posted speed limit.

Afterward, Tesla issued a statement that said, "Neither autopilot nor the driver noticed the white side of the tractor-trailer against a brightly lit sky, so the brake was not applied."

Tesla said drivers should keep their hands on the steering wheel while autopilot is engaged and emphasized that it is "new technology and still in the public beta phase before it can be enabled."

"The system also makes frequent checks to ensure that the driver's hands remain on the wheel and provides visual and audible alerts if hands-on is not detected," Tesla said.

The NTSB report said that after the Tesla Model S passed under the trailer, it continued for almost 100 yards before striking a utility pole.

The NTSB does not normally investigate car crashes in which a single person dies, but it launched a full investigation of the Tesla crash to scrutinize the emerging technology. Its full report on the crash, including any determination of the probable cause, will take months to complete.