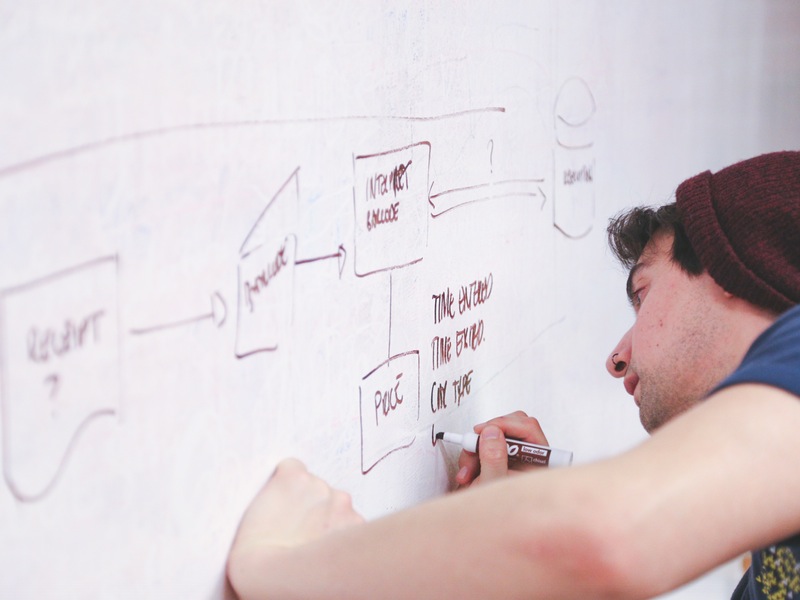 Those billion-dollar tech startups known as "unicorns," which feasted on record capital inflows for much of last year, are facing tougher challenges for funding, a survey showed Tuesday.

Venture-backed startups globally saw a 30 percent drop in funding in the fourth quarter to $27.2 billion (roughly Rs. 1,84,008 crores), according to the survey by KPMG and research firm CB Insights.

The number of funding rounds fell 13 percent from the previous quarter to 1,742.

Some of the exuberance has worn off after the feverish pace of funding in the first nine months of 2015, according to the report.

"Although it ended with a bit of a whimper, 2015 was a gargantuan year for venture capital-backed companies. In aggregate, they raised the most money since 2000," said Anand Sanwal, chief executive of CB Insights.

Yet the latter part of the year saw some signs of cooling, with less funding and writedowns in the value of some hot startups, the researchers noted.

Unicorns - a moniker designed to highlight the relatively rare occurrence of billion-dollar startups - have been growing as companies found private equity funding without using the conventional path of a stock market initial public offering (IPO).

But some venture capital investors have been warning about a bubble in private funding values, and these fears have been borne out to a degree in late 2015.

"In the US, several mutual funds marked down a number of startup valuations related to 'unicorn' companies - no doubt prompting more scrutiny of additional VC investment activities."

Mobile payments startup Square made its stock market debut in November, raising $243 million (roughly Rs. 1,643 crores) at a market value of $3 billion (roughly Rs. 20,291 crores) - or roughly half the level from its latest private funding round.

The latest trends have fueled fears of "wounded unicorns" and lower valuations, which could spill over to publicly traded tech firms.

Unicorn 'births' down
The report cited 72 unicorn "births" in 2015, but only 12 in the fourth quarter. CB Insights in a separate report said there were 150 unicorns worldwide as of Friday with a total valuation of $525 billion (roughly Rs. 35,50,909 crores).

"An uncertain global economy, a projected slowdown in China, and expected interest rate increases following the recent increase in the US appear to be driving many VC investors to be more cautious," the report said.

The report added that venture investors are paying closer attention to the profit potential of startups, not just how fast they are expanding.

"Now, there's been a divergence. In 2016, the fundamentals are really going to start to matter again. Startups that may be operating with negative gross margins, excessive burn rates and inflated valuations will be the most impacted."

The report said tech startups took in some 78 percent of venture funding in the past quarter, a level consistent over the past year.

By region, North America received the largest amount in the quarter ($14.1 billion or roughly Rs. 95,366 crores) but the drop from the past quarter was 32 percent.

Asian startups raised $9.7 billion (roughly Rs. 65,606 crores) in the quarter, a drop of more than 31 percent, while European startups took in $3 billion, down 17 percent.