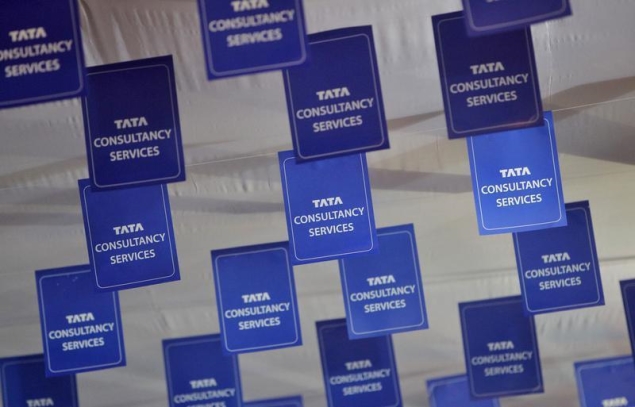 Software giant TCS has replaced its group firm Tata Steel as the country's most admired company, as per a Fortune list released Tuesday.

TCS is followed by Hindustan Unilever, ITC, Infosys and SBI in the top-five, while last year's top-ranked firm Tata Steel has slipped to seventh position in the list of India's 50 most admired companies.

Both ITC and Infosys are ranked at the third position.

There are a total of four Tata Group companies on the list, while as many as ten PSUs have made it into the rankings, global business magazine Fortune's Indian edition said Tuesday.

Besides, the Indian entities of many multi-national companies including Coca-Cola, Microsoft, Samsung, Nokia, Dell and Intel have also made it into the league of most admired companies.

The rankings have taken into account various factors such as corporate governance, innovativeness, CSR and leadership.

Besides Tata Consultancy Services (TCS) and Tata Steel, other Tata Group firms in the list are Tata Motors at the 12th spot and Tata Power at 50th.

Among state-run enterprises, SBI and ONGC are in the top ten, ranked at fifth and eighth positions, respectively.