15-Year-Old Indian-American Boy Graduates as Engineer, Starts PhD in US 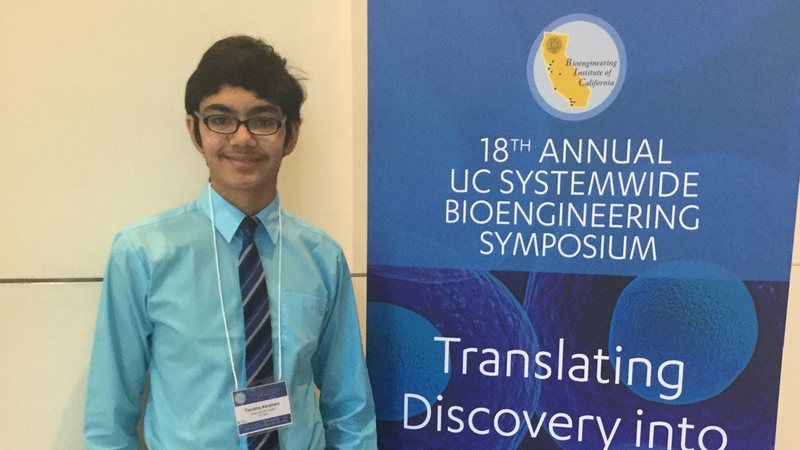 "Of course I feel very happy, very excited, and I'm very proud of my accomplishments," Tanishq was quoted as saying by the FOX40.

"He's got a lot of passion and we have to keep up with him, pretty much," said his parents, Taji and Bijou Abraham, hailing from Kerala.

Tanishq has also designed a device that could measure the heart rate of burn patients without touching them. At age 7, he had published an essay about astronomy on the NASA Lunar Science website, and has also given a TEDx talk. As for the future, it's back into the lab at Davis for a PhD and eventually medical school.

Tanishq has already been accepted into the University of California, Davis graduate programme where he plans to get his MD in the next four to five years.