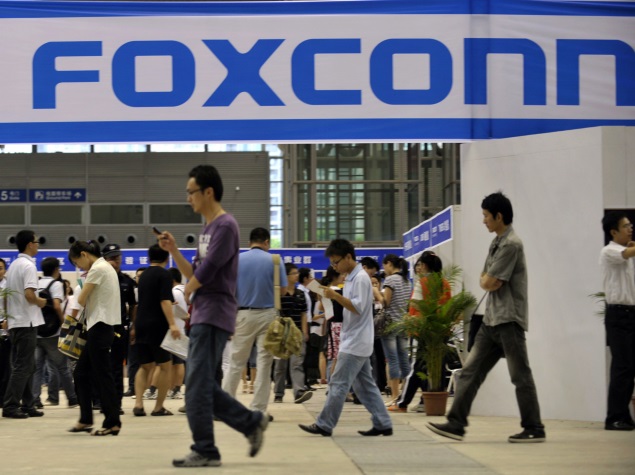 Taiwanese technology giant Foxconn said Wednesday an affiliate has filed a lawsuit in the United States against three top Japanese companies for allegedly infringing on its patents.

The lawsuit is the latest case filed between technology giants as they battle to protect new inventions in the highly competitive sector.

Apple and Samsung are currently involved in a long-running global patents war with each accusing the other of stealing aspects of their smartphone designs.

The patents in the Foxconn lawsuit are used in LCD display products, such as televisions, monitors, notebooks, tablets and smartphones, the company said in a statement without further elaborating.

Foxconn, also known as Hon Hai in Taiwan, is the world's largest contract electronics maker and assembles products for top international brands such as Apple, Sony and Nokia.