Steve Jobs biopic to debut at Sundance in January 2013 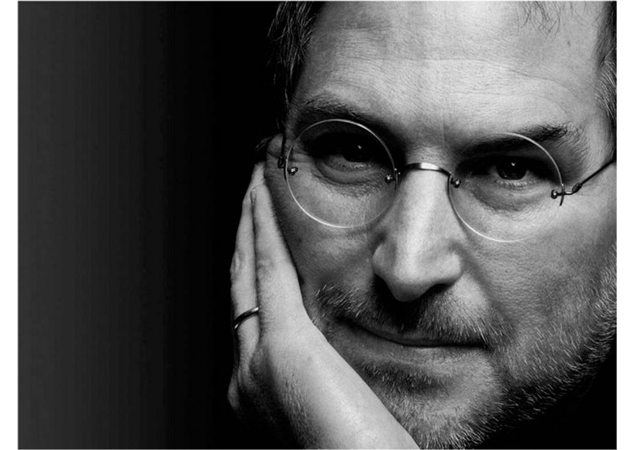 The first film on the life of Apple co-founder Steve Jobs since his death, with Ashton Kutcher in the title role, will debut in January at the Sundance Film Festival, organizers said.

The film "jOBS" directed by Joshua Michael Stern, known for the 2008 movie "Swing Vote," chronicles "the defining 30 years of Steve Jobs' life," according to a statement Monday from the Sundance Institute.

The film written by Matt Whiteley is described as "a candid, inspiring and personal portrait of the one who saw things differently."

The movie aims to tell the story of Jobs's life from wayward hippie to co-founder of Apple and revered creative entrepreneur.

The Facebook page for the film said "jOBS" "is the incredibly powerful and true story of the visionary who set out to change the world, and did."

The producers said on Twitter that "jOBS" will be the closing film at Sundance, which takes place January 17-27 in Park City, Salt Lake City, Ogden and Sundance, Utah.

Sony Pictures is also developing a movie about Jobs, based on the bestselling book by Walter Isaacson that was released after the Apple chief's death last year. It will be scripted by "Social Network" writer Aaron Sorkin.

Kutcher, 34, was best known for TV shows including "That 70s Show" and "Punk'd" before he replaced Sheen last May at "Two and A Half Men."