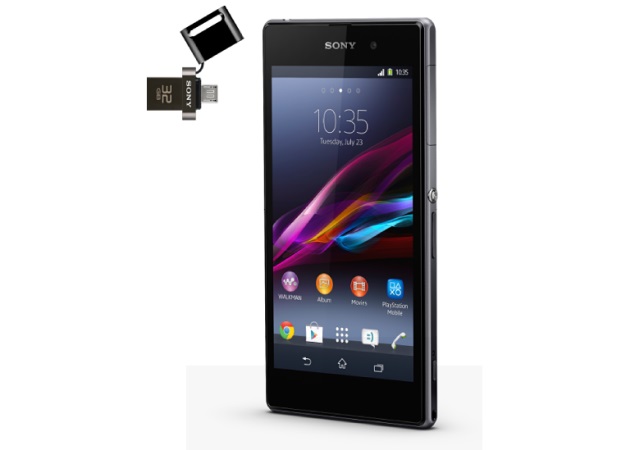 The Sony USB flash drive for smartphones and tablets will be available in capacities of 8GB ($19.99), 16GB ($29.99) and 32GB ($62.99), and in a choice of 3 different cap colours. The Japanese maker has announced that the device would hit the market by January 2014, though there's no official word on India availability yet. A companion Sony file manager app is available for free on Google Play store.

Commenting on the announcement, Viviano Cantu, director of consumer media marketing, Sony Electronics said, "These new drives combine convenience, peace of mind and performance and are perfect for mobile multi-tasking." 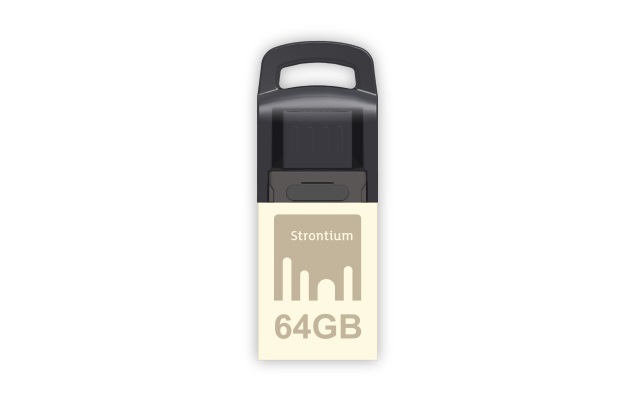 On the other hand, Strontium Technology has also launched USB OTG drives for smartphones and tablets. Just like Sony, Strontium's USB OTG drives have a standard USB port on one end and a Micro-USB on the other end, and can be accessed directly from a computer or from any smartphone or tablet that support USB OTG.