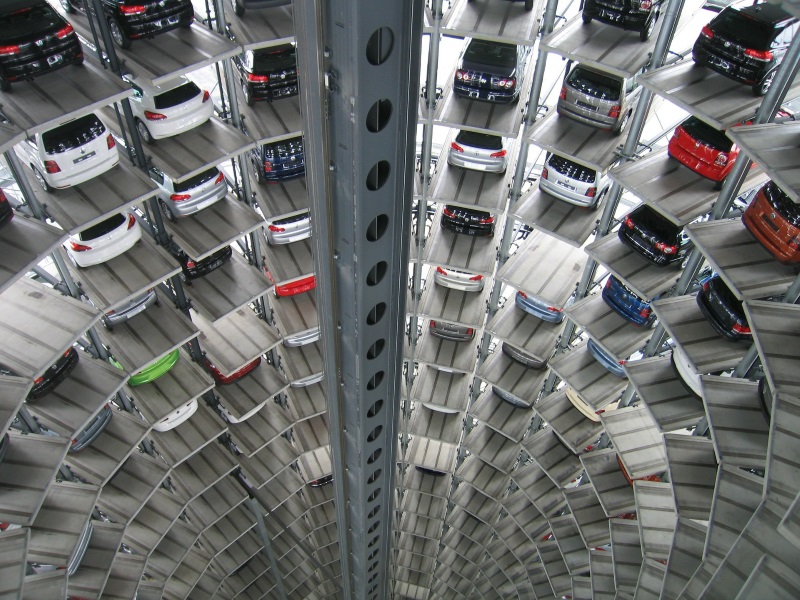 About 60 percent consumers have shown willingness to travel in a self-driving vehicle (SDV) with the level of acceptance highest in emerging markets like China and India, according to a new survey.

The age of self-driving vehicles is fast approaching and people need to take steps to prepare as the technology becomes a reality.

According to the results by the World Economic Forum (WEF) nearly 60 percent of consumers report willingness to travel in a fully self-driving vehicle (SDV) and cities expect shared SDVs to be more common in the next 10 years.

In the consumer survey among 5,500 respondents in 10 countries, acceptance was highest in emerging markets, such as China, India and the UAE, with about 50 percent in the US and the UK, acceptance rates were lowest in Japan and Germany.

As part of a project the WEF also conducted interviews with over 20 city policy-makers and transport authorities from cities such as Dubai, Helsinki, New York, Amsterdam, Singapore, and Toronto about their expectations for SDVs.

The survey showed that most city authorities believe that applications like shared self-driving vehicles are coming very quickly and will have the potential to be the last-mile solution for public transport. Nevertheless, most cities have yet to integrate SDV technology into their future mobility plans.

"Many cities aren't yet seeing how the programmes of today, such as car sharing and smart parking, might provide an essential backbone for shared self-driving vehicle programmes in the future," said Alex Mitchell, Head of the Automotive Industry at the World Economic Forum.

For cities that have started planning, trials with SDVs are often the first step to test their impact on urban mobility. Such trials are ongoing in Singapore, and are under way in Gothenburg (Sweden) and Milton Keynes (UK).

The central role of the car manufacturers was most important to consumers in France, Germany and Japan, all traditional centres for car manufacturing.

Globally, two-thirds of consumers expect self-driving vehicles to be electric or hybrid.