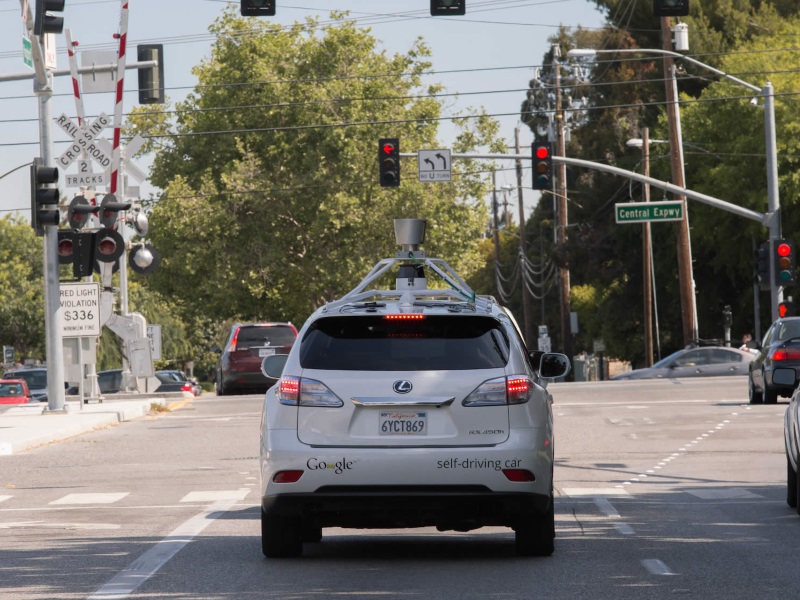 While major auto companies are working on introducing the futuristic self-driving technology in cars soon, this threatens to open new security problems for them as hackers have sensed an opportunity here, a researcher has predicted.

"We are a long way from securing the non-autonomous vehicles, let alone the autonomous ones," said Stefan Savage, computer science professor at the University of California-San Diago, in MIT Technology Review.

Pointing out security flaws to car companies which are into driverless car technology, the researcher said that extra computers, sensors and improved Internet connectivity required to make a car drive on its own increase the possible weak points.

How does this technology work? The self-driving cars, or prototypes, rely on sensors to determine the surroundings and objects like pedestrians, cyclists and other vehicles around it.

The software assisting the sensors then decides the speed and trajectory to drive safely.

How is this technology a threat to security? Savage said that it is possible to take control of conventional vehicles in various ways, for example by dialling into a car's built-in cellular connection or by giving a driver a music CD that makes the car connect to an attacker's computer.

Once inside the system, the hackers can take control of the brakes, engine or other components of a person's car remotely.

The developers are still not able to isolate these "important" parts of the car because everything must be connected to enable many functions people expect of cars.

This is also owing to the fact that carmakers do not know exactly what software is inside the vehicles they sell because the third-party suppliers guard the details of the software inside, things like the brake-control system or central locking components.