Samsung Galaxy Gear smartwatch gets a price cut in India 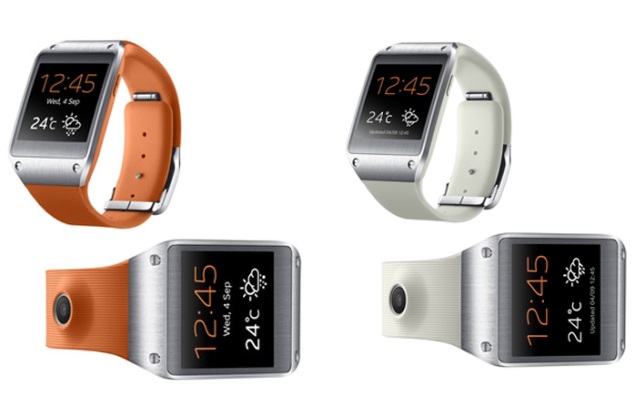 Samsung, in an attempt to woo its customers, has slashed the prices of its first wearable device, the Galaxy Gear smartwatch.

The South Korean giant has now listed the Galaxy Gear smartwatch at Rs. 19,075, down from the previous price tag of Rs. 22,990. The Samsung Galaxy Gear is now available with the new price tag at the company's online store.

Samsung's Galaxy Gear smartwatch initially came with 70 apps, as per the company, which include apps for basic fitness such as a step-counting passometer, although Samsung has been working to increase the number since its release. The battery life, a key challenge for most wearable devices, is said to be around 27 hours under Samsung's normal-use tests.

Notably, smartwatches have been around for some time now, with a few major players entering the segment recently such as Samsung and Qualcomm with Galaxy Gear and Toq smartwatch respectively. However, the wearable devices have failed to garner much consumer interest.

An earlier report claimed that Samsung's first wearable device, the Galaxy Gear smartwatch's sales figures have been disappointing. However, Samsung countered the claim immediately after.

Sony still in talks with Microsoft for Windows Phone 8-based devices: Report
Bill Gates tops list of most admired people in the world: Poll