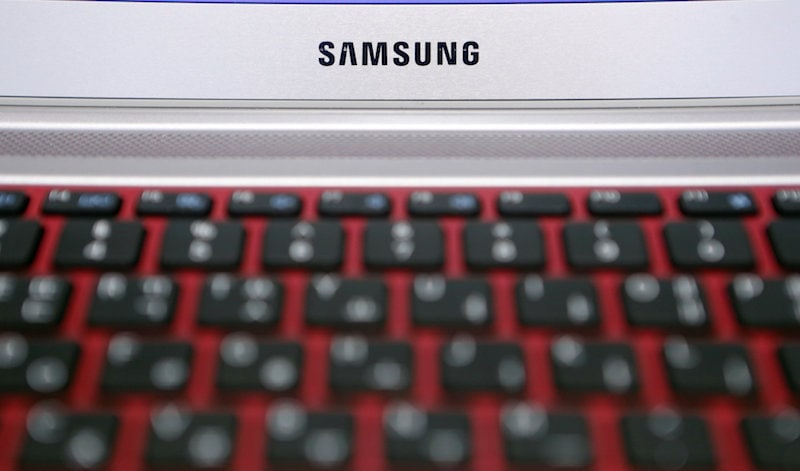 Tech giant Samsung Electronics Co Ltd said on Tuesday it will consider whether to transition to a holding company structure, a move long expected as the next succession step for the founding Lee family's heirs.

The world's top maker of smartphones, memory chips and televisions said it was "absolutely neutral" about whether to proceed with what would amount to an unprecedented overhaul of the crown jewel in South Korea's biggest conglomerate.

It said it had hired advisers to help with the planning for a move analysts and investors have long seen as a logical step in the founding Lee family's efforts to achieve stable control of their vast business empire.

"The review does not indicate the management or the board's intention one way or another," the company said in a statement, adding it would take at least six months.

The move comes after US activist hedge fund Elliott Management in October called for the firm to split itself into a holding vehicle for ownership purposes and an operating company, in order to boost shareholder returns.

Samsung did not directly address the fund's proposals on Tuesday but previously said it would give them careful consideration and respond by the end of November.

Investors and analysts have long viewed such a split as a way for Lee family scion Jay Y. Lee and his two sisters to boost their control of South Korea's top conglomerate, the Samsung Group.

While Samsung executives did not comment on potential deal structures, investors believe the Lees and Samsung Group affiliates will exchange their operating company shares for stock in the holding firm, strengthening their grip.

Samsung Electronics would then return more capital to shareholders, investors say. Such a move would boost earnings for Samsung Group firms and the Lee heirs, who face a multi-billion dollar inheritance tax in the event that 74-year-old Samsung Group patriarch Lee Kun-hee passes away. The senior Lee has been in hospital since May after suffering a heart attack.

"I don't think Samsung said much that was surprising or beyond what investors had already had in mind," said HDC Asset Management fund manager Park Jung-hoon.

"I think they just said enough to meet market expectations, and a lot of that was priced in already so it's a good thing the stock is not falling today."

It plans to buy back and cancel additional shares in January 2017 with whatever excess free cash remains from 2016.

The firm also said it needed to maintain a net cash position of between KRW 65 trillion and KRW 70 billion, suggesting it is not likely to pay the KRW 30 trillion special dividend sought by Elliott.