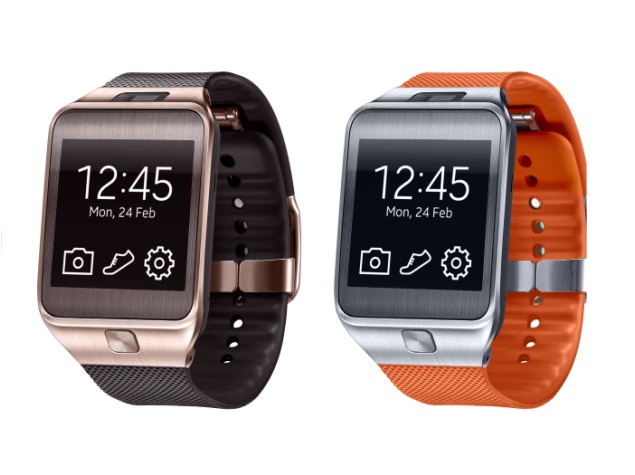 Samsung Electronics Co is to unveil on Sunday its first wearable smartwatch powered by its Tizen platform in its latest attempt to distance itself from Google Inc and enhance its software and services.

Samsung has been jointly developing its mobile platform with Intel Corp, as the dominance of Google's free Android software, which Samsung uses for its Galaxy line of products, continues to grow and is now used in almost 80 percent of the global smartphone market.

The South Korean company is due to unveil two new smartwatches on Sunday, less than six months after it introduced the Galaxy Gear wristwatch, then running on Android, to prove that it is more than just a fast follower in innovation behind rival Apple Inc.

The Galaxy Gear wristwatch has been criticised for its clunky design and difficult-to-use features.

The launch also underscores Samsung's desire to come up with new products to revive slowing momentum in its mobile business, the tech giant's biggest earnings driver, as sales of high-end smartphones have eased in many advanced markets.

For the new Gear 2 and Neo 2, to be unveiled at an annual trade fair in Barcelona on Sunday, Samsung has not significantly upgraded the hardware on offer.

Instead, it has moved a camera to the watch's main body from the strap and added a couple of enhanced software offerings such as remote TV controlling, a fitness features like heart rate monitoring, and a standalone music player function, Samsung said in a statement.

The Neo does not have a camera.

The new devices, which will be followed by Samsung's new flagship smartphone to be announced on Monday, will go on sale globally in April.

Samsung Galaxy S5 and more: What to expect from MWC 2014
WhatsApp service restored after two-and-a-half-hour outage