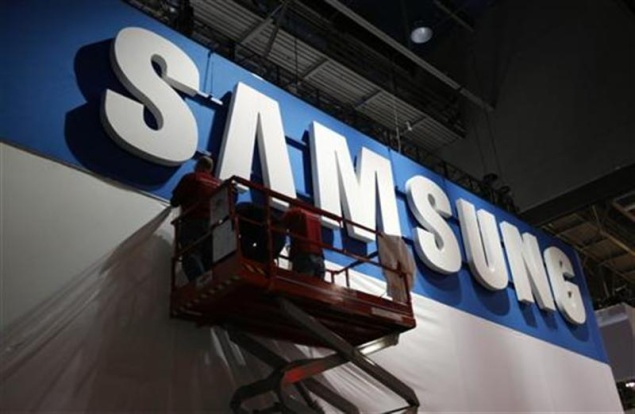 Samsung Electronics defended its working practices Wednesday after a lawsuit was filed in France against the South Korean giant over conditions at its supplier plants in China.

Based on a September report by the US-based monitor China Labor Watch, a trio of French rights and consumer protection groups accused Samsung of deceiving consumers by violating its own vows on ethical working conditions and using child labour.

In a statement, Samsung said it maintained a "zero tolerance" policy on child labour and had audited all its supplier sites in China following the China Labor Watch report.

"We are implementing new hiring policies to strengthen identity verification measures, despite no instance of child labour being identified in the audits," the statement said.

It was not clear whether the French courts would agree to hear the groups' complaint or what consequences the suit could have on Samsung's operations in France.

At the time, the South Korean company rejected charges of "inhumane" working conditions as "totally unfair" but acknowledged that their audits had uncovered some "inadequate practices" including excessive overtime.

Lava Etab Xtron review
HTC One to be the only 'One' device this year: Report