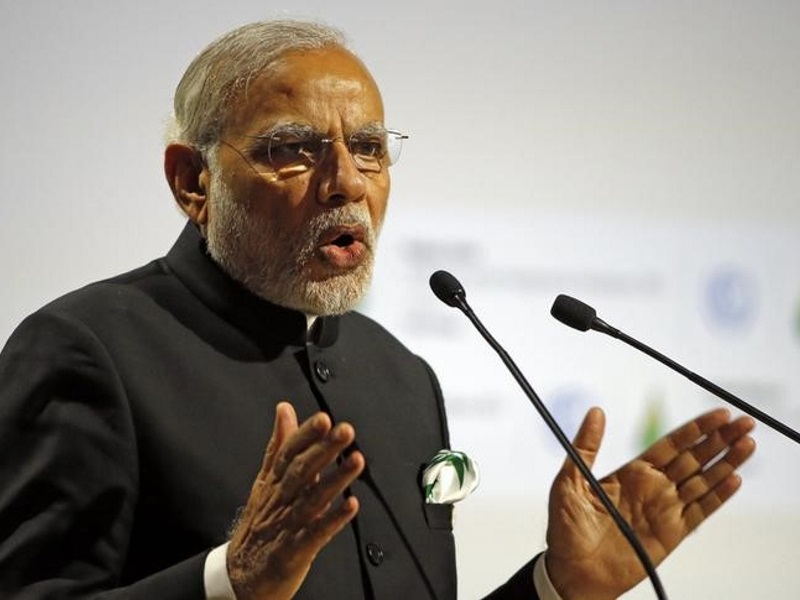 Prime Minister Narendra Modi will inaugurate the Make in India Week in Mumbai on February 13, a mega event in which the government expects participation of over a 1,000 companies and delegates from over 60 countries.

"We have taken a very major initiative to launch the Make in India Week which will be held in February from the 13-18 February 2016," DIPP Secretary Amitabh Kant told reporters New Delhi.

"The event would be inaugurated on February 13 by the Prime Minister. The theme of the event will be innovation, design and sustainability," he added.

The main aim of the event is to attract more FDI into the country, said the secretary, Department of Industrial Policy and Promotion (DIPP).

"Since the announcement of Make in India we have been able to get significant investments. After the launch of Make in India, FDI in the last 17 months as compared to the previous 17 months has grown by about 35 percent," he said.

"We have been able to get substantial investments in areas which include electronics, automotive, food processing, textiles and garments, renewable energy and construction.

The "key challenge", he said, is to make India the easiest and simplest place to do business, a goal which the Government is determined to achieve.

Asked whether political compulsions should keep India away from opening up multi-brand retail for FDI, Kant said: "Government has done a lot of liberalisation across sectors... These are all things calibrated at the political level. India is today the most open economy in the world. We have opened up everything except multi-brand".