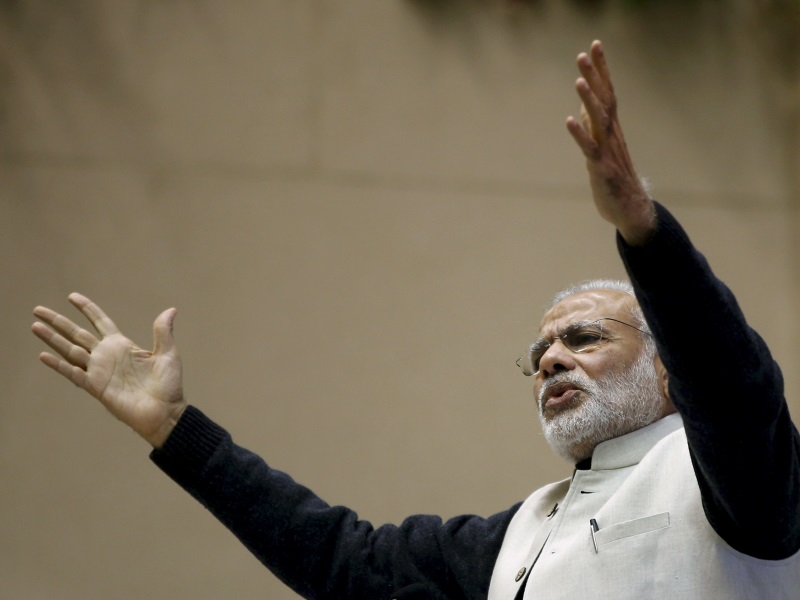 Prime Minister Narendra Modi on Sunday said the notion that startups are only related to IT has been broken by the Startup India programme.

"It is the common thought that startup means a sophisticated business related to IT. This illusion has been broken after this event on startup," Modi said, referring to 'Startup India'.

Mentioning some non-IT startups, the Prime Minister referred to two IIM graduates in Sikkim who were selling herbal and organic products along with others.

The 'Startup India Action Plan' was unveiled by PM Modi at an event on January 16 and provides a three-year tax holiday.

"This is neither a railway initiative nor a Narendra Modi initiative... It is an initiative of the citizens," he said, and urged people to send pictures of beautified railway stations.

The Prime Minister also talked about upcoming school board exams, and urged students to share their lessons learnt from family, teachers and seniors on dealing with exam-related stress.