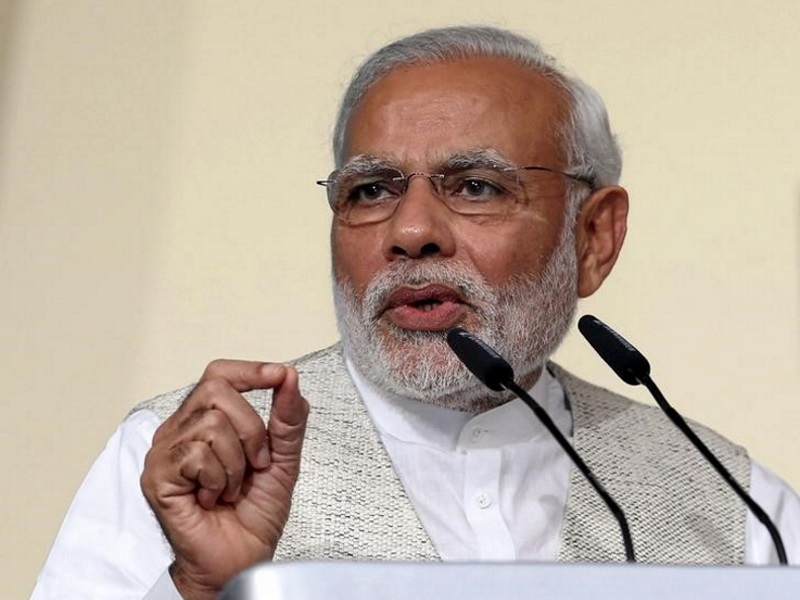 A grand event led by Prime Minister Narendra Modi has been planned for the launch of another of his pet initiatives Startup India here on Saturday, with not just ministers and mandarins in tow, but hundreds of top investors and founders of new enterprises.

The day-long event, at the Vigyan Bhavan conference complex here, will also see the formal launch of the initiative along with an action plan, that aim at celebrating the spirit of entrepreneurship among the country's youth, the commerce ministry said in a statement.

The prime minister will also highlight the initiatives for a startup ecosystem in the country.

"A delegation of over 40 top chief executives and founders of startups, venture capitalists and angel investors from Silicon Valley will be attending as special guests and will be taking part in interactive Q&A sessions," the statement said.

"Considering the importance of this event towards promotion of startup culture in the country, the event will also be telecast live in IITs, IIMs, NITs, IIITs and central universities and to youth groups in over 350 districts of India."

This apart, a host of secretaries of related ministries from finance, commerce and industry and even departments of biotechnology, small industries, skill development, telecom and IT will be at hand to answer queries on the startup eco-system in India.

The sessions, which will see Ministers Arun Jaitley, Nirmala Sitharaman and Jayant Sinha in attendance, are to be chaired, among others, by Industries Secretary Amitabh Kant, Quality Council chairman Adil Zainulbhai, IDG Ventures' Sudhir Sethi and Google's Rajan Anandan.

Secretary Kant said the response has been overwhelming. "There is seating capacity of 1,350 (at Vigyan Bhavan). Over 200,000 people have sought passes. Please sympathise with us. There is live relay," he tweeted on Wednesday.

In his last "Mann ki Baat" programme, Prime Minister Modi had spoken again about the initiative.

"On August 15, I had made an initial mention of 'StartUp India Stand Up India'. After that it has been discussed in all government departments. Can India become the startup capital of the world?" he had said.

"On January 16, the government will launch the full action-plan of 'Startup India, Stand Up India'. I will come before you to discuss this in detail and would welcome your suggestions. I would request the state governments as well to take this forward."