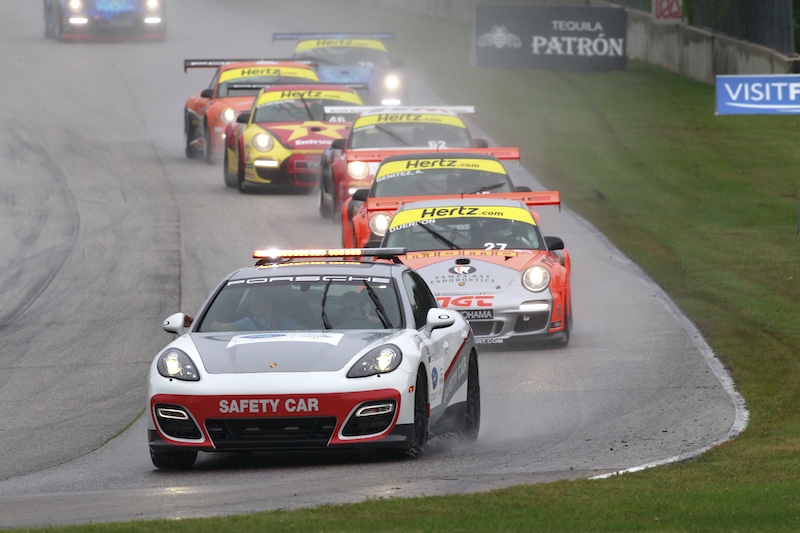 Porsche, a luxury sports car company within the Volkswagen group, says it has no plans to manufacture autonomous or driverless cars, or bring such capabilities to its existing lineup of cars.

Porsche Chief Executive Oliver Blume made his company's stand very clear on the emerging trend with car makers. He said that Porsche continues to believe that control of a car should be left at the wheel.

"One wants to drive a Porsche by oneself," Blume said in an interview with Westfalen-Blatt published on Monday (via Reuters). "An iPhone belongs in your pocket, not on the road," he added, saying Porsche hasn't and doesn't need to partner with any technology company for bringing any autonomous capabilities to its cars.

It will be interesting to see how the automobile space changes in the coming years. Google has been heavily investing in its self-driving cars. Tesla CEO Elon Musk predicted in 2014 to see autonomous cars everywhere in five years. Some of its current cars already offer such capability. Apple is rumoured to be working on an electric car as well.