Over 3,000 US Prisoners Released Early Due to Software Bug 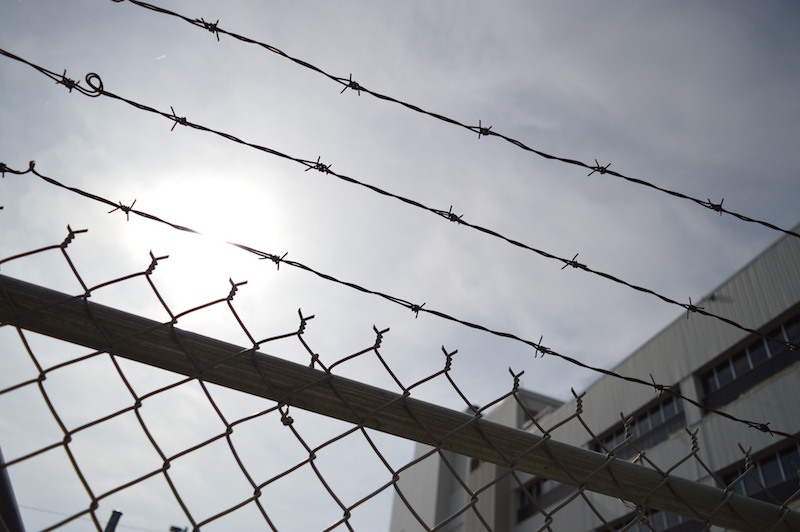 Software bugs in the past have caused the destruction of rockets, the deaths of innocents, the collapse of economies, and other very distressing incidents. A newly reported glitch, however, is both amusing and alarming. A software glitch has set more than 3,000 prisoners free far ahead of the full-term of their sentences in the Washington State Department of Corrections.

The Washington State Department of Corrections has been mistakenly releasing prisoners ahead of their sentence period for the past 13 years. The problem originated from the "good time" credits the Corrections Department began, following a state Supreme Court ruling, in 2002. A bug in the software that kept track of good time credit was only brought to attention in 2012 when a victim's family informed officials that they might be releasing an offender too early.

This was when the department figured out the bug, though it took it another three years to resolve. Due to the calculation bug, around 3,200 inmates or 3 percent of all releases, were mistakenly released early. "For reasons we still don't yet fully understand, that fix never happened," Inslee's general counsel, Nicholas Brown said to Fox News.

"That this problem was allowed to continue for 13 years is deeply disappointing to me, totally unacceptable and, frankly, maddening," Governor Inslee said in a statement on his site. "These were serious errors with serious implications. When I learned of this I ordered DOC to fix this, fix it fast, and fix it right. [...] I have a lot of questions about how and why this happened, and I understand that members of the public will have those same questions."

Brown has said that most errors preponed the release by 100 days or less. However, in some cases the release data was almost two years early. To make things worse, the officials have confessed to not having the complete list of prisoners who were released early.