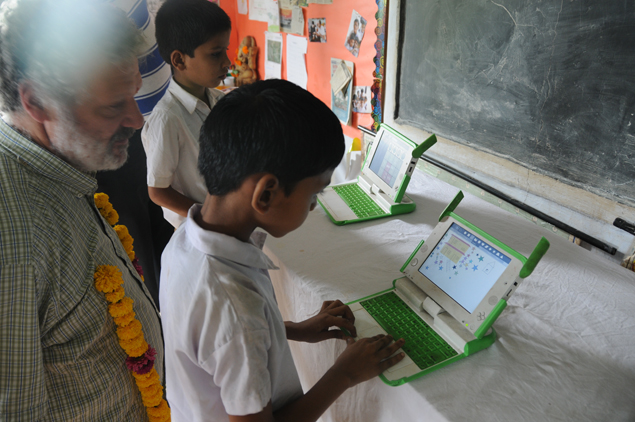 Odisha government is likely to handover free laptops with data cards to meritorious tribal and dalit students within the next 60 days.

This was discussed at a review meeting of the Odisha Youth Policy 2013, presided over by Chief Minister Naveen Patnaik Bhubaneswar. The Information Technology (IT) department has been chosen as the nodal department to make arrangements for the distribution of free laptops among the students, official sources said Monday.

About 20,000 students belonging to weaker sections would get the laptops according to the provision of the Youth Policy, sources said, adding that the Chief Minister has issued instructions to line departments to implement the policy.

Besides this, it was decided that Odisha Police would play a crucial role in imparting self defence training to girl students of high schools, Plus II and Plus III colleges in the state.

The meeting also resolved that steps would be taken to strengthen the 'mahila' and 'sishu' desks in all the police stations across the state.

It decided to set up young womens hostels on priority basis besides implementing the provision of transport allowances to girls and young women from the tribal dominated and backward KBK (Kahalandi-Bolangir-Koraput) region.

Similarly, Patnaik also issued instructions to other departments to prepare plans for the implementation of the Youth Policy, a release issued by the Chief Minister's Office (CMO) said.