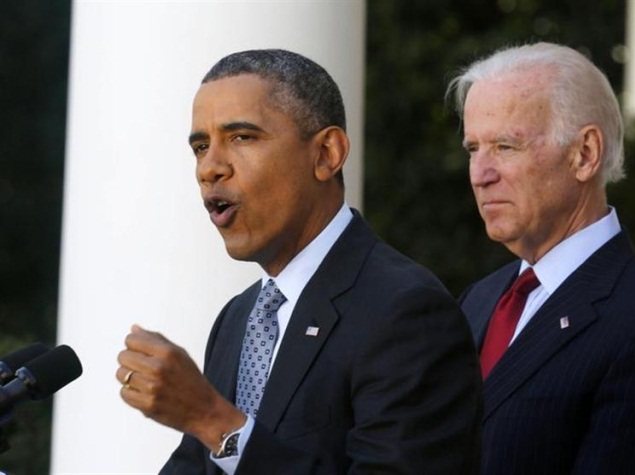 US President Barack Obama plans to appoint a Madras University graduate and alumnus of the Indian Institute of Technology as a member of the National Science Board of National Science Foundation.

The proposed appointment of Dr. Sethuraman Panchanathan, Senior Vice President of the Office of Knowledge Enterprise Development at Arizona State University (ASU), was announced by the White House Friday with 15 other key administration posts

"Our nation will be greatly served by the talent and expertise these individuals bring to their new roles. I am grateful they have agreed to serve in this Administration, and I look forward to working with them in the months and years ahead," Obama said.

At over thirty, the Obama administration has more Indian-Americans working at high places than in any other previous administration.

Panchanathan, who has held his current position at ASU since 2011, previously worked as a Data Communication Engineer for International Software India Limited in Chennai, India in 1986.

Panchanathan has held a number of positions at Arizona State University since 1998.

He has been a foundation chair professor in Computing and Informatics since 2009 and a founding Director of the Centre for Cognitive Ubiquitous Computing since 2001.

Prior to working for ASU, Panchanathan served at the University of Ottawa as a founding Director of the Visual Computing and Communications Laboratory from 1990 to 1997.

He worked as Associate Professor in the Department of Electrical and Computer Engineering from 1994 to 1997, and Assistant Professor from 1989 to 1994.
Comments

The State of Internet Video and TV According to Roku CEO Anthony Wood
Apps Promise Diners the Can't-Be-Had Reservation, for a Fee