Manu Sharma was previously at Samsung as the Vice President - Head of Product Strategy. 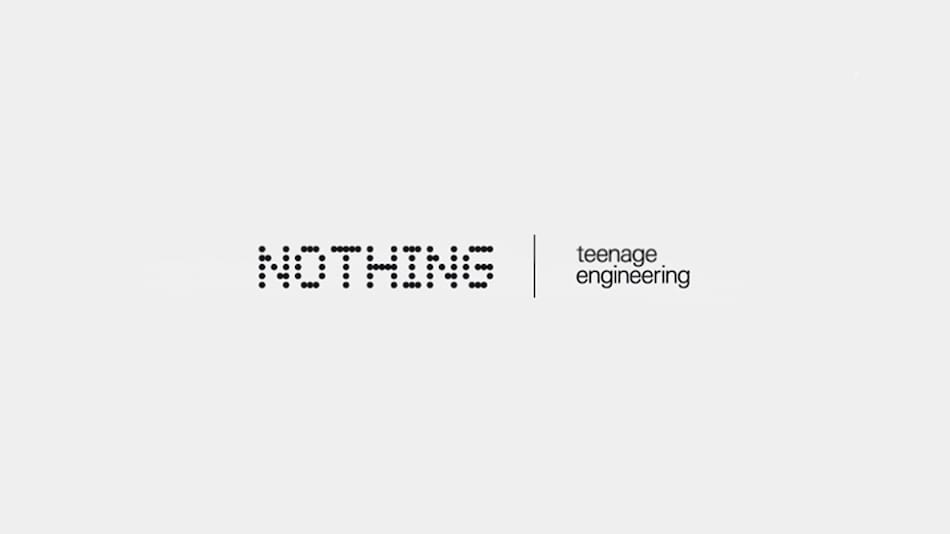 Nothing from OnePlus co-founder Carl Pei has announced Stockholm-based industrial design firm Teenage Engineering as a founding partner. Teenage Engineering is a music equipment production company that is known for its craftsmanship and specialisation in industrial design. It is popular for its portable synthesizer OP-1, launched in 2010, which is used even today. The partnership hints that Nothing may introduce audio products in the future. Nothing has also announced the appointment of Manu Sharma as Vice President and General Manager of Nothing India. Sharma was previously at Samsung as the Vice President - Head of Product Strategy.

While Nothing has confirmed partnership with Teenage Engineering, the company hasn't shared details about its product roadmap. It has vaguely said that ‘Nothing will be releasing its first products in the coming months'. Carl Pei, CEO and Co-Founder of Nothing said, “I'm really excited to welcome teenage engineering to the growing Nothing family. They consist of some of the best designers and creatives that I've had the pleasure of working with. Together, we've created a product roadmap that's unique and true to Nothing's vision.”

Nothing seems keen to launch products in the Indian market, and furthering its efforts, it has roped in Manu Sharma as the Vice President and General Manager of Nothing India. Sharma has over 20 years of experience working with companies like Samsung and HP in the past. His role at Nothing India includes overseeing the regional product strategy, marketing and sales operations for the brand, as well as setting up the India office.

Apart from this, the company is also conducting a community funding round through a crowdfund campaign starting March 2. The campaign is part of its Series A funding and, so far, 20,000 people have signed up for early access with a registered interest at close to $30 million (roughly Rs. 217.5 crores).