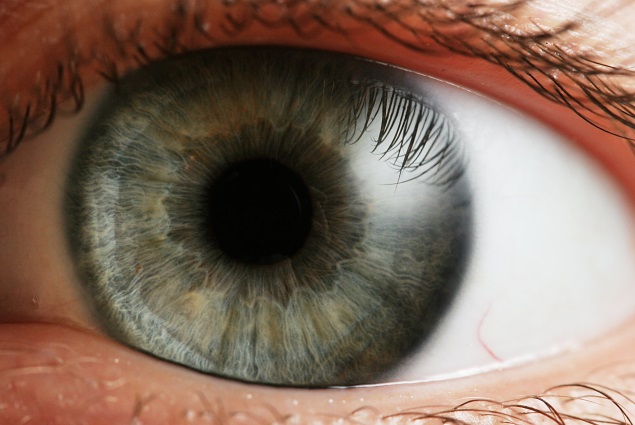 A smart contact lens is in the offing that could give its wearer infrared 'night vision'.

According to researchers from University of Michigan, by placing graphene inside the lens, they can build a sensor capable of capturing infrared light.

A prototype is already here. Smaller than a fingernail, it could one day be built into lenses for soldiers and others who need to see in the dark.

"The layered approach can lead to ultra-thin sensors. We can make the entire design super-thin," explained Zhaohui Zhong, an assistant professor of electrical and computer engineering at University of Michigan.

"Graphene is a promising candidate material for ultra-broadband photo-detectors as its absorption spectrum covers the entire ultraviolet to far-infrared range," he added.

Graphene is made of a single layer of carbon atoms that are bonded together in a repeating pattern of hexagons. It is one million times thinner than paper.

The sensor can be stacked on a contact lens or integrated with a cellphone. The material shows a very strong effect when it's struck by photons (light energy).

"Here, we report an ultra-broadband photo-detector design based on a graphene double-layer heterostructure," Zhong said.

The detector is a photo-transistor consisting of a pair of stacked graphene monolayers separated by a thin tunnel barrier.

Under optical illumination, photo-excited hot carriers generated in the top layer tunnel into the bottom layer, leading to a charge build-up on the gate and a strong photo-gating effect on the channel conductance, Zhong noted.

The devices demonstrated room-temperature photo-detection from the visible to the mid-infrared range, said the study published in the journal Nature.
Comments