Move over Kutcher, the official Steve Jobs movie is here 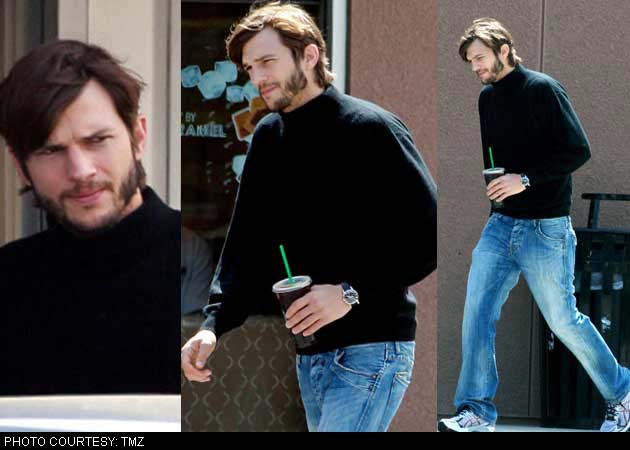 Highlights
Ashton Kutcher may have started filming for Jobs, the indie movie based on life of the marquee Apple co-founder, but looks like he'll not be the only Steve Jobs in town.

The Hollywood Reporter reports that Sony has bought the rights to make Walter Isaacson's official biography Steve Jobs into a film by the same name. The book will be adapted into a script by Aaron Sorkin, the Oscar-winning screenwriter behind The Social Network, A Few Good Men and The West Wing.

As per the report, Sony paid $1 million way back in October to land the movie rights for the best selling biography. It looks like Sony is in no rush to make the movie and Kutcher's indie movie will be out long before Sony's. As for the audience, they are in for a double treat.
Comments