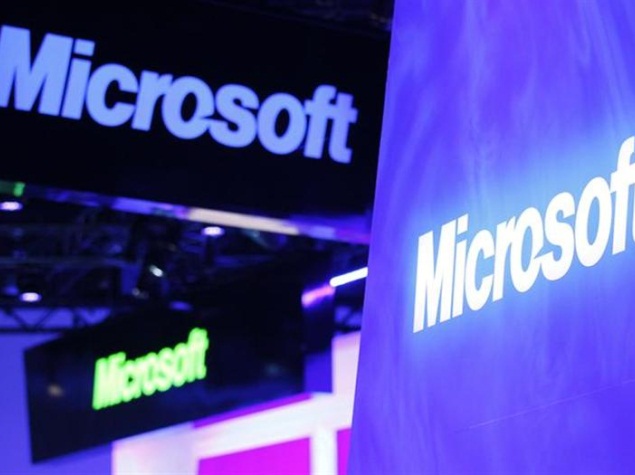 In the newly created job of chief strategy officer, Penn's "blend of data analysis and creativity" will be applied across new product areas and strategic investments, not just marketing, new Microsoft chief executive Satya Nadella told employees in a memo.

The shift for 60-year-old Penn, who made his name advising President Bill Clinton, theoretically gives him more power to sway Microsoft's direction. But it also means he relinquishes direct control of marketing, which will be taken over by Microsoft veteran Chris Capossela.

It is not clear if the new job is a promotion or a sideways move for Penn.

"I would say both," said Ted Schadler, an analyst at tech research firm Forrester. "He doesn't own the advertising budget as Chris Capossela as chief marketing officer now does. But he, along with Eric Rudder, will chart the future of the company, Mark using market evidence and Eric using developer and business development."

Rudder, another longtime Microsoft executive who runs the company's technology strategy, is to take over business development from Tony Bates, who Nadella said would leave the company.

Bates was an internal rival to Nadella in the five-month race to succeed previous CEO Steve Ballmer, which was wrapped up in February with Nadella's appointment.

Scroogled
Penn, who has advised co-founder Bill Gates for two decades and joined Microsoft full time in 2012, is best known in the company for the 'Don't Get Scroogled!' campaign, which aims to make consumers wary of Google Inc's use of personal information but has not dented the search engine leader's global dominance.

Penn, who pioneered rapid-feedback polling of voters in elections and policy setting in the 1990s, has a history of hard-hitting tactics. In 2008 he caused a stir with a doom-laden ad casting doubt on Barack Obama's ability to handle the "3 a.m. phone call," which aired in support of his Democratic presidential primary challenger, Hillary Clinton.

Penn will remain a member of Microsoft's 14-person senior leadership team, reporting directly to Nadella, but it is unclear exactly how his advice will be put into practice.

Previously, Penn shared leadership of Microsoft's centralized advertising and media operations with marketing chief Tami Reller. Nadella said Reller is set to leave the company in the coming months after handing over the marketing group to Capossela.