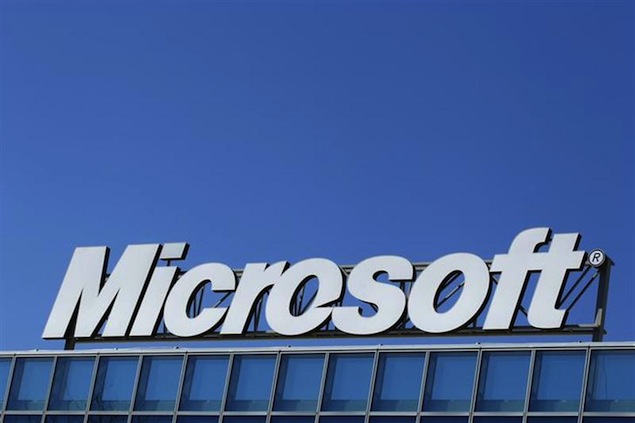 Microsoft Corp on Friday offered a seat on its board to the president of ValueAct Capital Management, the activist fund manager that pressed for the ouster of Microsoft Chief Executive Steve Ballmer and wanted a say on the software giant's strategy after taking a $2 billion stake earlier this year.

The offer marks a victory for ValueAct. Reuters first reported in July that the fund was seeking a board seat as poor quarterly results slammed Microsoft's share price.

The San Francisco-based fund, which manages about $12 billion for clients, owns 0.8 percent of Microsoft's shares. Co-founded by finance industry veteran Jeff Ubben in 2000, it has made a reputation for building stakes in companies and working with management to change fundamental strategy.

The fund has not said a great deal in public about its aims with Microsoft, but people familiar with its thinking have said it was concerned about Ballmer's leadership as well as the wisdom of Microsoft's foray into making hardware devices, and that it sought higher dividends and share buybacks to benefit shareholders.

Ballmer last week announced his plan to retire within 12 months, but said ValueAct had nothing to do with his decision.

His retirement came as a surprise, just six weeks after he launched an ambitious plan, received coolly by investors, to reorganize the company around devices and services rather than its core software products.

Under an agreement made public on Friday, Microsoft is offering ValueAct's president, Mason Morfit, an option to join Microsoft's board after the technology company's annual shareholder meeting, which is usually held in mid-November.

ValueAct did not say whether it would take up the offer of a board seat, and did not immediately return calls seeking comment.

The agreement also provides for regular meetings between Morfit and selected Microsoft directors and management to discuss a "range of significant business issues," Microsoft said, without giving further details about those issues.

Morfit has been at ValueAct since 2001, and previously worked in equity research for Credit Suisse First Boston. He also represents ValueAct on the board of Valeant Pharmaceuticals International Inc, where he won praise as the architect of Valeant CEO J. Michael Pearson's innovative pay package, which included requirements to buy stock, zero annual share grants and a 'lockup' period on sales of stock.

If ValueAct accepts Microsoft's offer, Morfit will become the 10th member of the board, which is led by former Symantec Corp CEO John Thompson.

Co-founder and Chairman Bill Gates and CEO Ballmer, which between them hold nearly 9 percent of Microsoft shares, also sit on the board.

As part of the agreement, ValueAct cannot launch a proxy contest, the generally hostile and public method of seeking to appoint new directors to a company's board, Microsoft said in a regulatory filing.