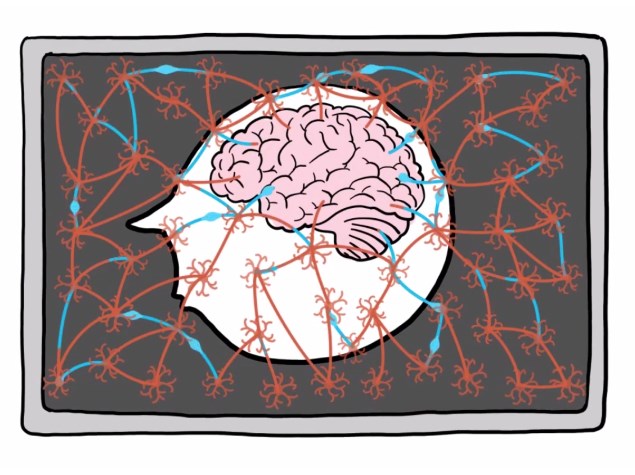 Artificial intelligence and distributed computing researchers at Microsoft have announced a breakthrough in speed and efficiency with a project codenamed Adam, built primarily from commodity PC hardware.

Microsoft has publicly disclosed details of Project Adam for the first time, and claims its solution is 50 times faster and more than twice as accurate as a similar Google project, while using 30 times fewer machines.

The team of four Microsoft Research engineers behind Project Adam decided to focus on visual recognition, one of the key principles of deep learning that is necessary to develop true AI. Project Adam can identify and categorise photos with unprecedented detail - Microsoft used an example in which specific sub-breeds of dogs were identified. Other suggested use case scenarios included foods being instantly recognised so that users can access nutritional information, insects classified as poisonous or not, and skin lesions identified so that users can be alerted to potential health problems. Additionally, the system could power new tools to help visually challenged users do all kinds of things that were previously difficult or impossible. 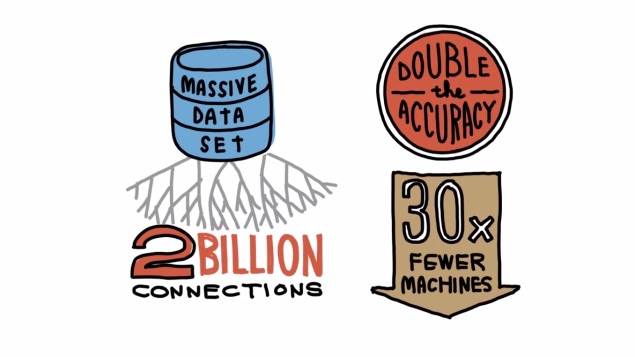 The research team created what it describes as the world's largest "big data" image set, comprised of 14 million unique images in 22,000 categories. The size of the set allows Project Adam to learn and augment its capabilities by establishing relationships between data points, much like neurons in a human brain are interconnected.

The "neural network" develops when the machine begins to automatically recognise patterns and build its own framework on which to understand new images. Adam is being touted as a "deep neural network", which uses multiple layers or hierarchies of such capabilities. According to Microsoft's researchers, the team often discovered how exactly the neural network built itself by examining it after it had run for some time. For example, one layer of the hierarchy had learnt edge detection, one had evolved to recognise textures, and there were specific "neurons" at the higher levels that were triggered in response to very specific things such as human faces, or text.

When previously unseen photographs are then added to the image set, Adam knows how to categorise and identify them using the links it has already established. Thus, the system keeps building upon itself, and new levels of detail are possible. Next on the list of deep learning concepts to tackle are speech recognition and text processing.

The Project Adam team, consisting of Trishul Chilimbi, Johnson Apacible, Yutaka Suzue and Karthik Kalyanaraman, has claimed a breakthrough in the use of distributed asynchronous computing using commodity CPUs and methods of communication between multiple processors and servers.

Project Adam is still a work in progress and is not envisioned as a consumer-facing app or Web service yet. However it's entirely possible to see such a system powering mobile or browser-based AI tools such as Microsoft's own Bing image search and Cortana voice assistant.